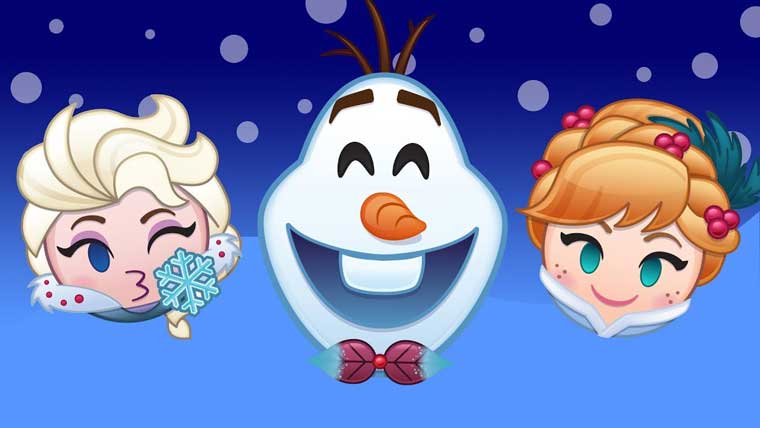 Walt Disney Animation Studios’s new featurette length animated short “Olaf’s Frozen Adventure” may have stunk up the opening week of Pixar’s “Coco,” as an unwanted companion piece, but when viewed by itself, it does have some cute elements. Many of those elements are summed up in this ‘as told by emoji’ version of the film.

See if you spotted all these easter eggs from the special animated film:

What is your favorite holiday tradition?