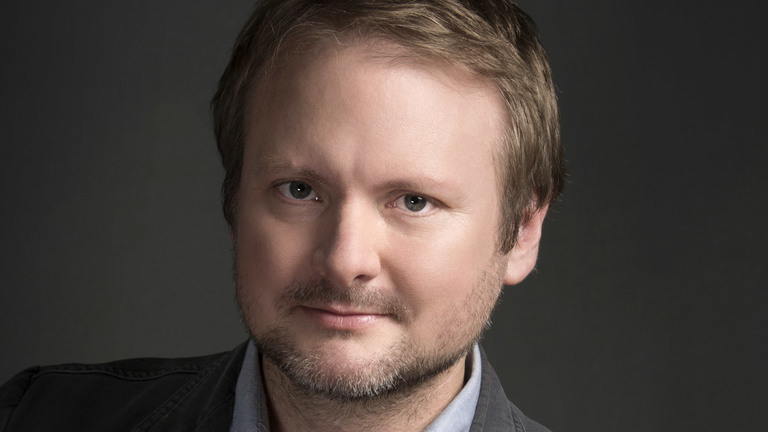 Director Rian Johnson recently put the final touches on Star Wars: The Last Jedi, the eighth movie in a nine movie trio of trilogies in the Skywalker saga. Word from those who have seen an early cut of the movie is that Johnson has created something that’s both new and quintessentially Star Wars at its core. According to Lucasfilm, this makes Johnson uniquely suited for the important task of taking Star Wars into the future with a new trilogy.

Johnson will outline three movies will also writing and directing the first episode. The time-line with existing trilogies is not certain, but Lucasfilm has said they want to continue exploring the paths of the new characters introduced in Episodes 7-9. We’re also told that the new trilogy will “introduce new characters from a corner of the galaxy that Star Wars lore has never before explored.”

“We all loved working with Rian on The Last Jedi,” said Kathleen Kennedy, president of Lucasfilm. “He’s a creative force, and watching him craft The Last Jedi from start to finish was one of the great joys of my career. Rian will do amazing things with the blank canvas of this new trilogy.”

“We had the time of our lives collaborating with Lucasfilm and Disney on The Last Jedi,” Johnson and Bergman said in a joint statement. “Star Wars is the greatest modern mythology and we feel very lucky to have contributed to it. We can’t wait to continue with this new series of films.”

Johnson’s upcoming Star Wars: The Last Jedi arrives in U.S. theaters on Dec. 15, 2017. No date has been announced for the start of Johnson’s new trilogy. Disney has said they hope to have new Star Wars films for decades into the future, so this announcement is not a surprise, but the timing before even episode IX has begun filming, seems early.

Disney CEO Bob Iger also let slip today that Disney is planning a live-action Star Wars tv series for Disney’s upcoming streaming service. The service is expected to debut in 2019, but we don’t let know if the Star Wars show drop then or at a later date.

Which excites you more, a new Star Wars live-action TV show or a new trilogy of Star Wars movies?