Nightmare Before Christmas themed projection for your home 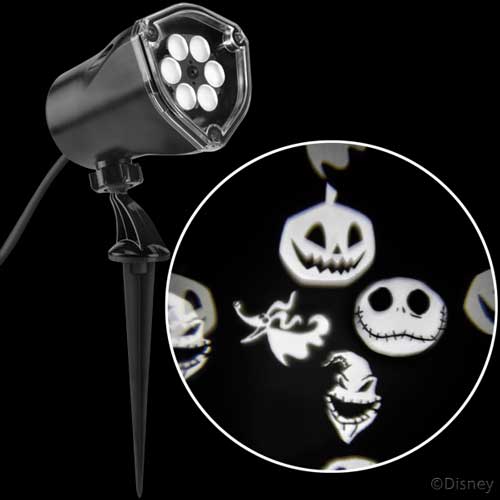 Holiday decorating has never been easier than when you use those new LED projection spotlight systems to illuminate the front of you home. We were provided a complimentary pair of sets from Gemmy to review here on the blog and we think they’re perfect for Disney fans who want to add that element of holiday magic with minimal effort, or just the right tough to make your existing display come to life.

The projection itself does not cover a huge space, but the motion is impressive. One would be enough if you have a single car garage, you might want two or three to cover the first floor of a typical American home. You can also control the speed at which the icons blink on and off.

Set up was easy. It plugs into a normal outlet and can be easily positioned to point in any direction once you’ve staked it into the ground.

We also received a similar LED outdoor stake projector with Mickey Mouse Halloween icons. You wouldn’t want to leave that up until Christmas, but you still have 15 days to Halloween. 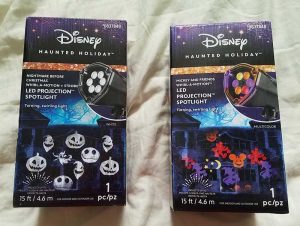 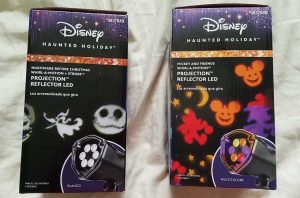 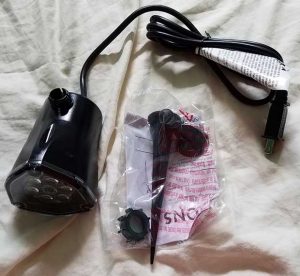 You can pick them up at a Lowe’s near you or online at Amazon.com.