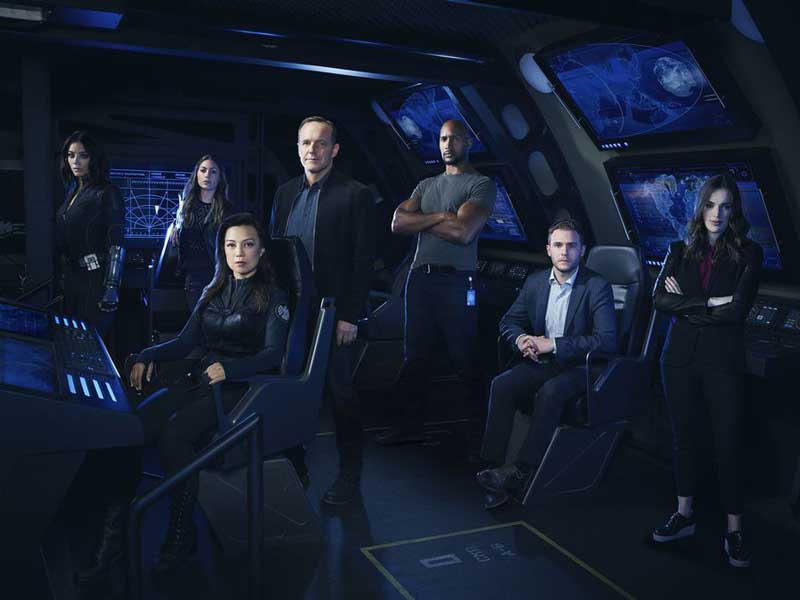 After a very successful fourth season, Marvel revealed that Marvel’s Agents of SHIELD fifth season premiere will take place on Friday, December 1 on ABC. The two-hour premiere will start at 8pm EST. The announcement was made at the New York City Comic-Con where members of the show had gathered for a panel.

“We’re so proud of the way that ‘Marvel’s Agents of S.H.I.E.L.D.’ has grown creatively every season. The series is a top performer for us especially in delayed viewing where we see almost triple-digit increases,” said Channing Dungey, president, ABC Entertainment. “Season five is their strongest season yet, and we can’t wait for the fans to see it. We feel that the move to Friday, creating a ‘genre night’ on ABC, appeals to the show’s loyal fan base.”

We’re really excited to see how the new season’s ‘space’ story line will play out! Last season, Agent Coulson and the team saved the world with the help of Ghost Rider. In a rare moment of celebration, the team’s night off was interrupted by a mysterious man and an elite squad. The next thing we saw was Coulson onboard a space ship.

Together, they will have to discover where they are and how to get home while the clock ticks out on humanity. These secrets and mysteries are only the beginning for what is sure to be the most surprising and exhilarating S.H.I.E.L.D. adventure yet!