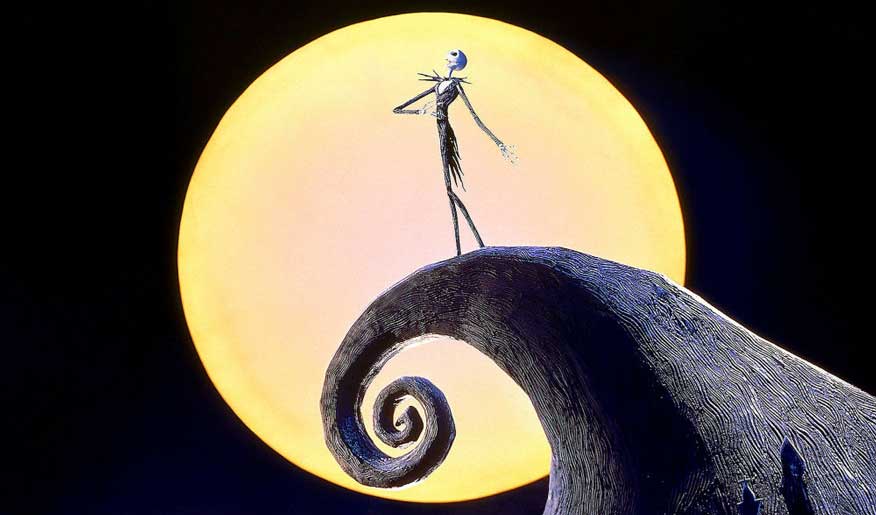 Fans of Tim Burton’s The Nightmare Before Christmas are in for a real treat this December 6 and 7 when a special live-in-concert event will come to Barlcays Center in Brooklyn. The concert includes a screening of the movie with the music performed live by a full orchestra and choir, of Disney’s timeless holiday classic, “Tim Burton’s The Nightmare Before Christmas.” Original composer and singing voice of Jack Skellington Danny Elfman will be joined by other original cast members, including Catherine O’Hara (Sally) and Ken Page (Oogie Boogie), who will all sing live during the movie.

Danny Elfman says “Being able to perform “Nightmare” live in synch to the movie with a full orchestra was such a thrill at the sold out Hollywood Bowl shows. Having Catherine O’Hara and Ken Page to perform with me really made it a unique and magical experience. I’m happy to bring this special night to Brooklyn for the first time in December.”

First released in 1993, Tim Burton’s The Nightmare Before Christmas was directed by Henry Selick (“James and the Giant Peach”), and based on a story and characters by Tim Burton. The film follows the earnest-but-misguided adventures of Jack Skellington, Halloween Town’s beloved Pumpkin King, as he attempts to take over the Christmas holiday. Against the advice of Sally, a lonely rag doll who has feelings for him, Jack enlists three mischievous trick-or-treaters – Lock, Shock, and Barrel – to help him kidnap Santa Claus. The film is rated “PG.”

Tickets go on sale starting Friday, October 6 at 10:00am at www.barclayscenter.com or www.ticketmaster.com, or by phone at 800-745-3000. Tickets can also be purchased at the American Express Box Office at Barclays Center beginning Saturday, October 7 at noon (if tickets are still available).

previousMarvel’s The Punisher coming to Netflix in 2017… but when?
nextSoundtrack to Pixar’s Coco to feature original songs, memorable score, and more