Is a Hocus Pocus sequel coming to Disney Channel? 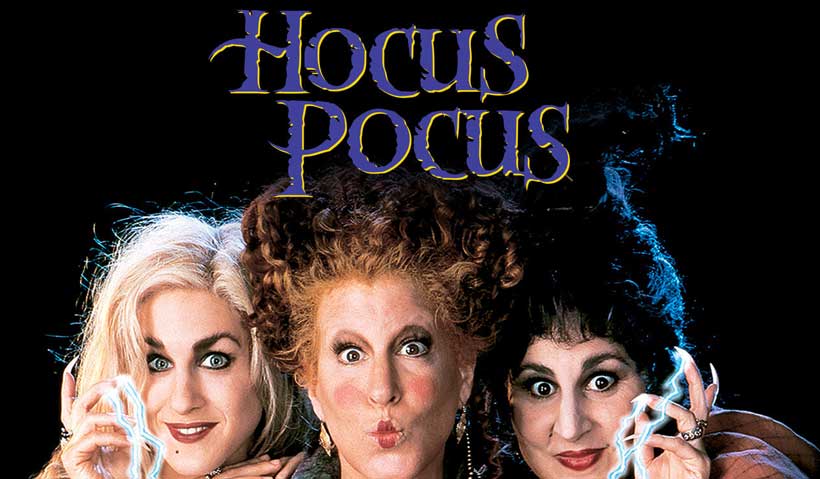 It’s a Halloween tradition, the annual watching of the hilarious “Hocus Pocus.” The 1993 film has become a beloved cult classic with fans of all generations. Many fans, and even some of the film’s stars, have even been demanding a sequel. Sarah Jessica Parker has said she would be on board for a new film and Bette Midler did dress up as her character recently. And the good news is that it sounds like we might finally get another movie.

According to reports from Hollywood, a new Hocus Pocus movie is being created for the Disney Channel. The movie will be written by Scarlett Lacy (The Royals) with David Kirschner as executive producer. Kirschner produced the original movie. Unfortunately there’s a catch, this isn’t a sequel, but a reboot. This version will feature new characters and an updated story. The original cast and director Kenny Ortega won’t be involved in the project.

“Hocus Pocus” only did $39 million at the box office, but its cult favorite status has created renewed interest in the brand. Just not enough to bring back the original stars, I guess.

So far no official announcement has been made nor is there any idea of when the remake will appear on the Disney Channel. But maybe there’s hope that they’ll develop this as a sequel instead of a reboot. Do you want the Sanderson sisters back on the big screen or would a TV movie be enough for you?