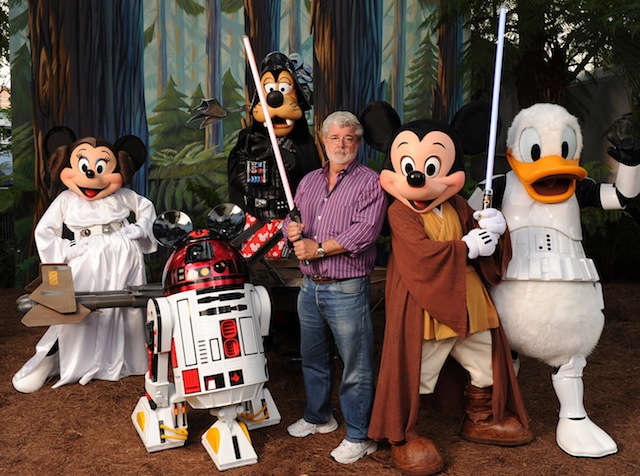 As we reported last month, The Walt Disney Company is planning to spin-up it’s own Disney-branded streaming service in 2019. Actually, there will be two separate services, one for ESPN and one for Disney’s movie studio and television products. Disney CEO Bob Iger initially played coy about whether the Marvel and Star Wars movies would be exclusive to the service, but during a recent interview at a financial summit, Iger announced that those brands would be on the app.

This is a bit of bad news for Netflix, with which Disney currently has a movie sharing deal, or any digital streaming platform that wants to compete with Disney. Those popular blockbuster movies will draw in a lot of users who want to be able to re-watch their favorite films in the comfort of their own home or even on their mobile device. 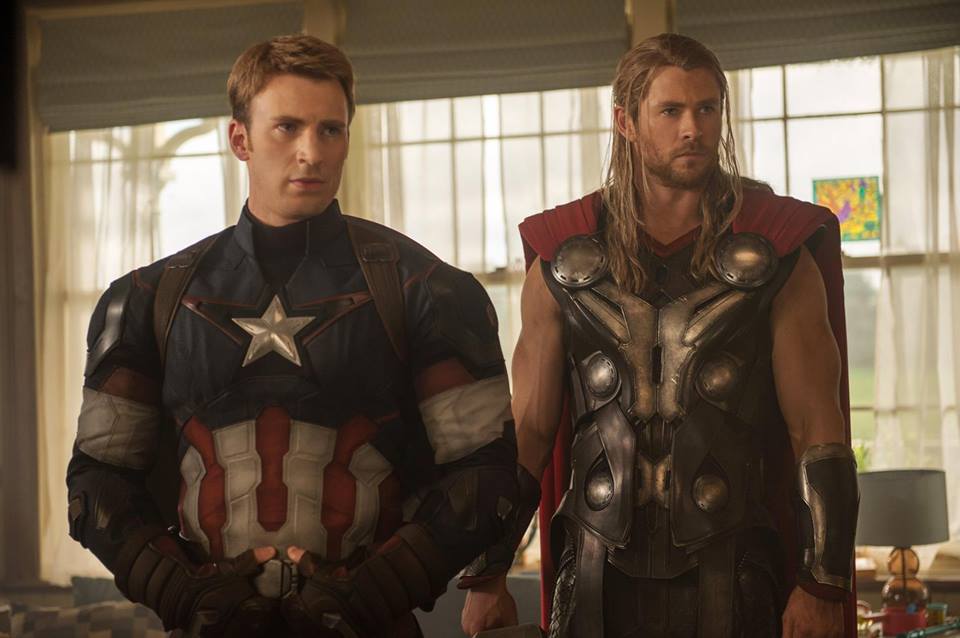 The Disney streaming app is expected to include a mix of theatrical, television, and original programming. Plus Disney will tap into their large library of vintage and classic movies and shows. Expect a handful or original studio-quality films and television like shows to be produced for the platform each year to provide it some exclusivity. Anybody want to see that mashup of Avonlea and Game of Thrones, this is your chance.

Still no word on pricing but Iger said to expect the new service not to have ads.

So there you have it cord cutters. With Disney, Pixar, Marvel, Lucasfilm (aka Star Wars), Disney Channel, ABC and Disney’s digital producers under the same roof, (plus a slice of their historical libraries) that’s a large and diverse content offering. Does this sound like a streaming service you would pay for?