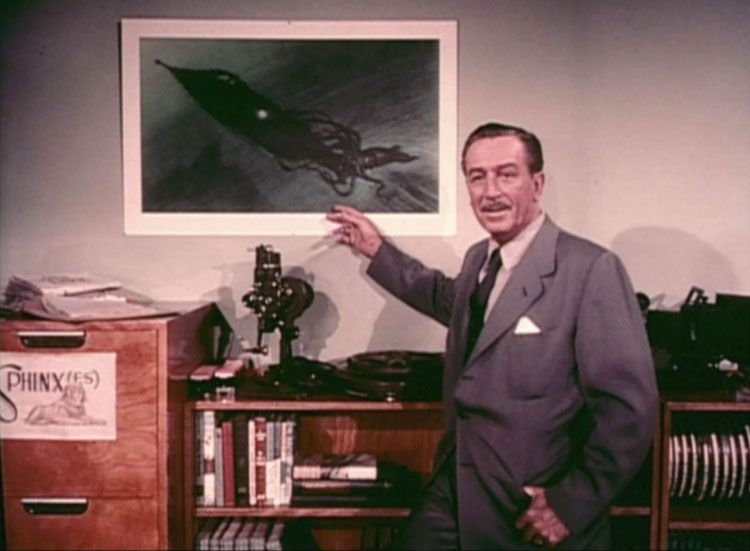 Like many Disney fans, when we talk about film, we tend to focus on Walt Disney’s Animated Classics, but that’s really not fair to all of Walt’s fantastic live-action creations – the money from which helped Walt make some of his most famous creations, including some of the most beloved attractions at Disneyland. 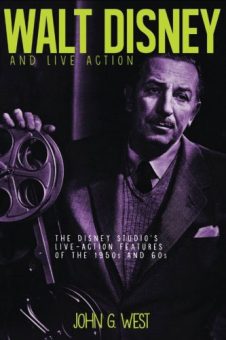 In a new guide to Walt Disney’s live-action output, Dr. John West explores an often overlooked but important chapter in Disney cinematic history. Walt Disney and Live Action: The Disney Studio’s Live-Action Features of the 1950s and 60s, from Theme Park Press, documents the live-action films and television shows released by the Disney studio during Walt’s lifetime. At 354 pages, there’s plenty of room to get into even the most minor live-action productions.

Walt’s live-action work provides unique and important insights on the man who defined the childhood imaginations of so many Americans.

Richard M. Sherman, one of the Academy Award-winning composers behind Mary Poppins, The Jungle Book, and other beloved Disney scores, described the book as “an exciting, revealing, and rewarding read for anyone who ever loved and was moved by a Walt Disney movie.”

From blockbuster movies like 20,000 Leagues Under the Sea, Mary Poppins, and Treasure Island to such lesser-known efforts as Savage Sam and Monkeys, Go Home!, West describes the production of each film in detail, with backstage stories and complete cast and crew information.

The book also sheds light on the small screen output of the Disney studio, including over 70 episodes of Zorro, Texas John Slaughter, Davy Crockett, and other TV series. West describes the shows and provides in-depth analyses of the stories and themes. Featuring over 80 photos, many of them never seen before, including candid shots of Walt Disney in his office, Walt Disney and Live Action is an important and unique addition to work on the life and output of one of America’s greatest filmmakers.

You can purchase Walt Disney and Live Action via Amazon where you purchase will help support The Disney Blog. Thank you.