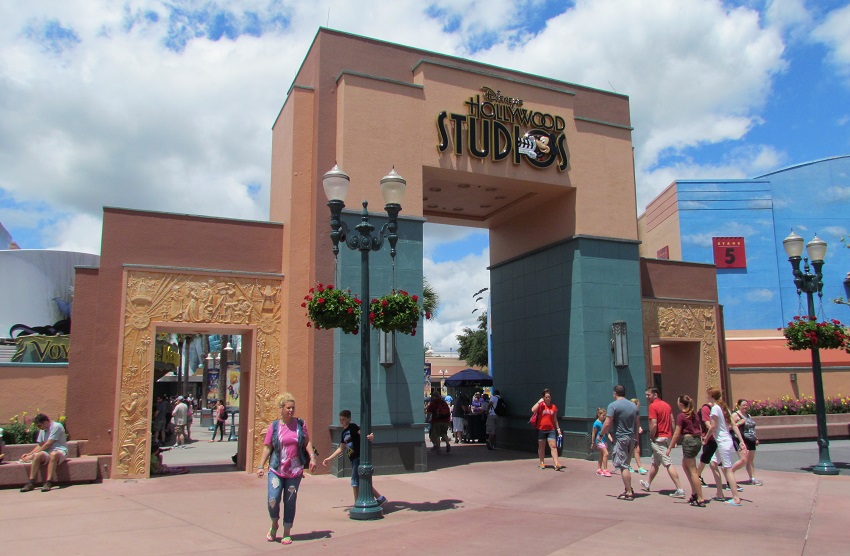 Today’s social media obsessed Millennials aren’t interested enough in old movies to keep Disney from closing the last opening day attraction at Disney’s Hollywood Studios. Studies show that the obsession with entertainment that can be enjoyed on a screen and is over in less than a few minutes is the new preference of millennials.

Recent polls show that millennails reject the capitalism behind the big movie productions that was the original vision behind Disney-MGM Studios. Young adults between ages 18 and 29 were asked about capitalism and 51 percent of respondents do not support it. Just 42 percent said they support the economic system. 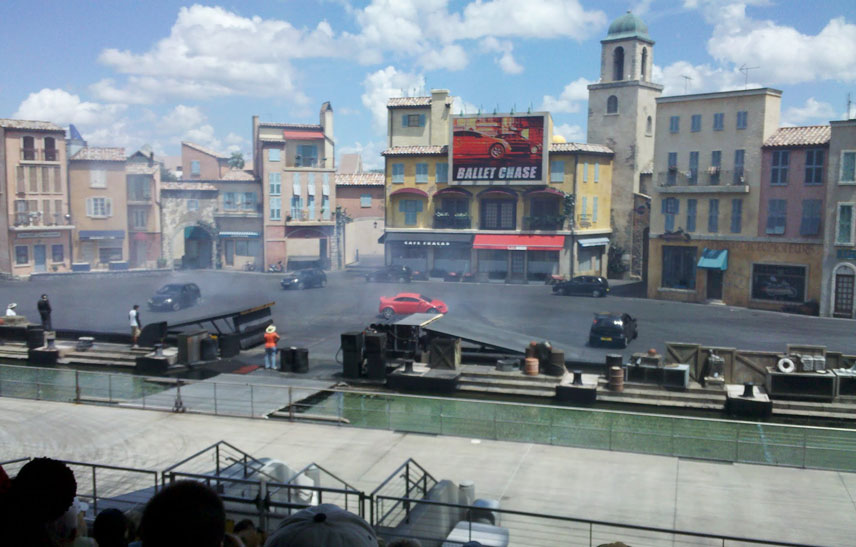 Millennials want to make a positive impact on the future, not ride in a slow moving vehicle through tons of props from old movies or audio-animatronics of movies they probably never saw. 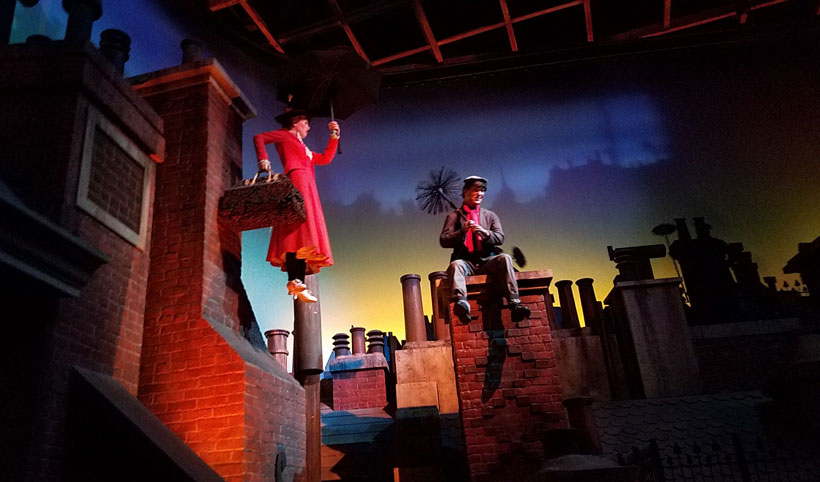 Because of these trends, Disney had to close the last elements of the original movie magic theme, for a new world where short attraction experiences are surrounded by detailed story-lines and themed shops and restaurants where one of a kind experiences can be found. Thanks Millennials.

EPCOT appears to be next on the Millennial hit list, so watch out.

previousHow many Hidden Secrets of The Incredibles do you know?
nextFrozen The Musical – first look at costumes