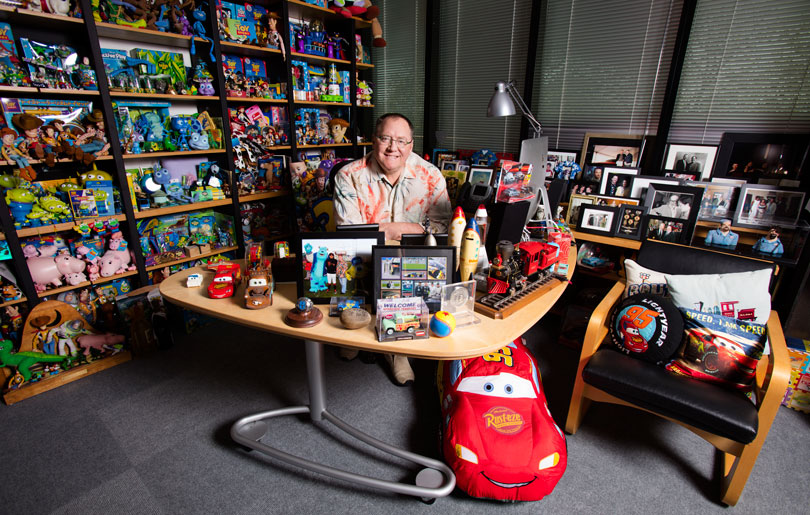 Somewhere among all the toys, photos with family members and presidents of the free world, and hawaiian shirts is John Lasseter a man at the top of his game. Lasseter started his career at Disney Animation (and before that was a Jungle Cruise Skipper at Disneyland), then helped start Pixar Animation Studios, and is now Chief Creative Officer of Pixar and Walt Disney Animation Studios and Principal Creative Advisor for Walt Disney Imagineering. He also has a family winery he helps run. Somewhere in that busy schedule he will find the time to be honored by the Walt Disney Family Museum at their upcoming yearly gala. 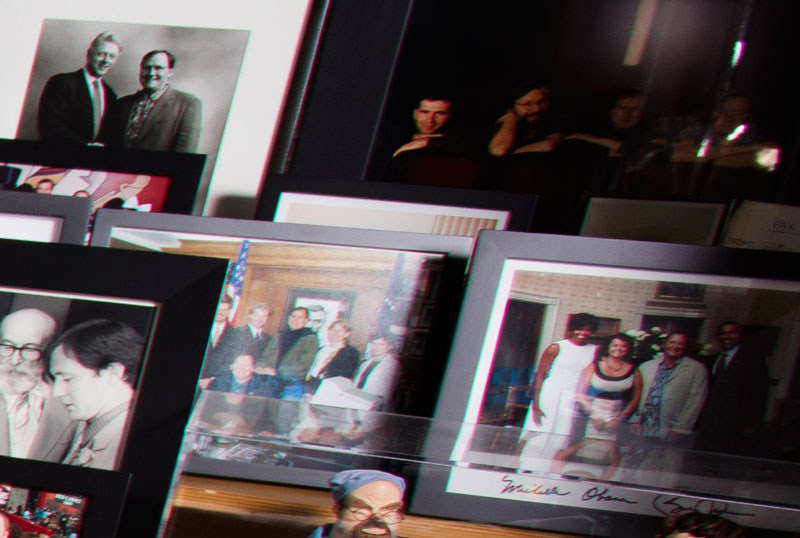 Lasseter is being honored by the Walt Disney Family Museum with the Diane Disney Miller Lifetime Achievement Award. The accolade recognizes individuals who have made an outstanding impact in the field of arts, education, community involvement, and technological advancements.

John Lasseter is being recognized for his contributions to the entertainment industry and for his extraordinary leadership and innovative storytelling, which have been instrumental in elevating and distinguishing the world of animation. 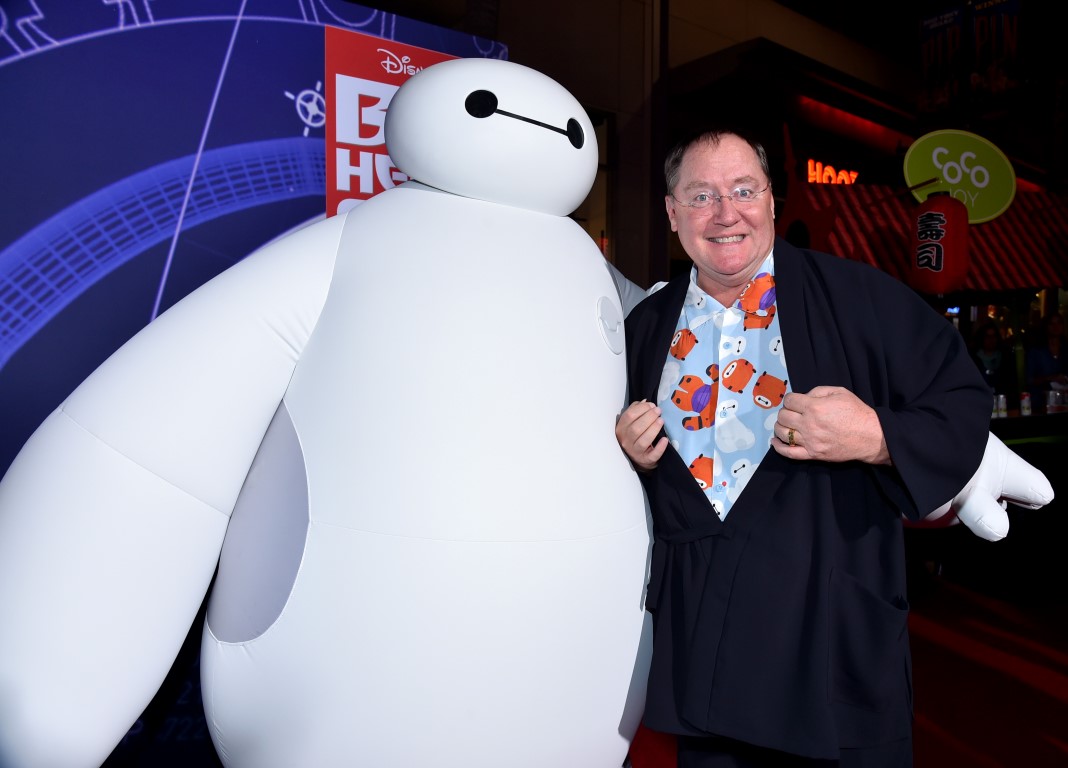 This year the event is on November 7 and will be held at The Golden Gate Club in San Francisco. Contact the museum if you want to learn about sponsorship opportunities or buy a seat to attend. Attendance is very limited, just 180 guests. Proceeds support the museum’s programs and activities that nurture the next generation of creative talent.