It’s Walt Disney’s original animated masterpiece, and still the best in our opinion, Snow White and the Seven Dwarfs turns 80 this year and celebrations are already being planned. Saks Fifth Avenue and Disney have announced a magical collaboration to celebrate Snow White during the holiday season at Saks stores this winter.

Starting in November, Saks’ annual holiday window unveiling in New York will celebrate “Snow White and the Seven Dwarfs.” The collaboration includes special Disney-inspired fashion, accessories and gift items created by premier designers and available in all Saks stores in the U.S., Canada and Saks.com.

Saks will offer a series of Disney themed breakfasts at Café SFA on the 8th floor of the Saks New York flagship location at Fifth Avenue and 50th Street. Snow White, Snow Prince, and Dopey will make special guest appearances during seatings on select dates from Saturday, Nov. 25 through Sunday, Dec. 31. Tickets are available now for purchase at www.saks.com/disney. 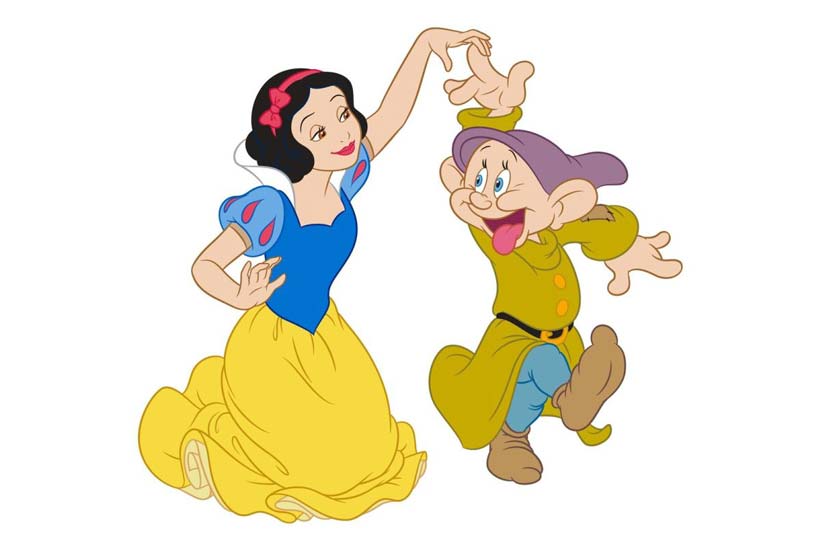 “The power of brands like Saks and Disney coming together to create special experiences and custom designer pieces that our clients won’t find anywhere else, is the epitome of today’s new luxury—and an opportunity for Saks to put its best foot forward during the holiday season,” said Marc Metrick, president, Saks Fifth Avenue. “We’re excited to unveil more details of this fantastic collaboration in the coming months.”

“It’s been 80 years since Walt Disney astonished the world with the first-ever full-length animated feature, and Snow White and the Seven Dwarfs has remained an audience favorite ever since,” said Jimmy Pitaro, Chairman, Disney Consumer Products and Interactive Media. “Bringing Snow White and her story to Saks’ holiday campaign is a terrific opportunity to honor the film’s legacy, and give fans a new way to make this classic part of their celebrations.”

Saks Fifth Avenue welcomes customers to share their photos with the hashtag #SaksHoliday to join in the celebration. If you’re planning to be in NYC this November, we’d love to have some photos for the blog, please drop us a line.