New “The Color of Pixar” book will paint your imagination 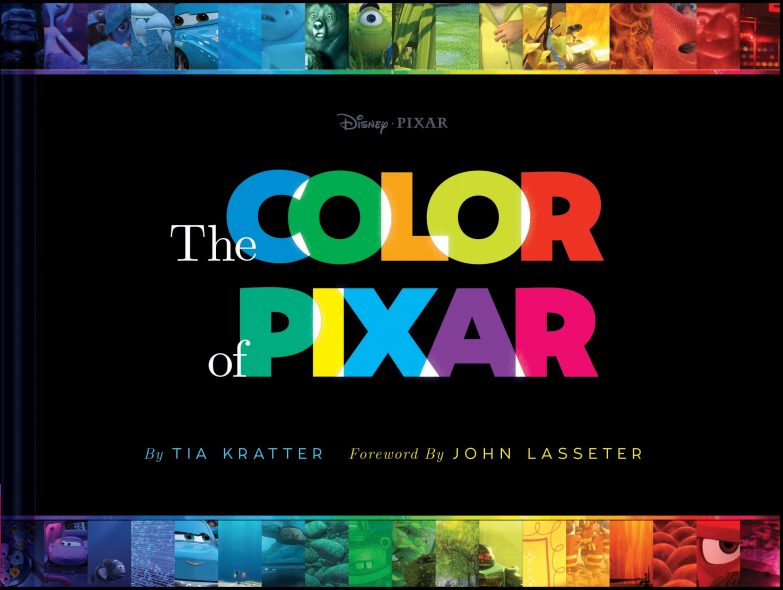 A significant part of Pixar’s formula can be attributed to the smart use of color to set tone and emotion. A new book “The  Color of Pixar” provides a new perspective on the studios’ art. The beautiful tome “The Color of Pixar” by Tia Kratter is now available for pre-order for you lucky animation fans. Its 352 pages are full of hundreds of film stills from the Pixar archives presented in a glorious spectrum of color. Starting with bright white images and seamlessly flowing through the colors of the rainbow, it becomes crystal clear how each frame tells a story.

Bound into a gorgeous volume, The Color of Pixar encapsulates everything there is to love about the studio: the attention to detail, the playful characters, and the sheer scope of their work in over 20 years of iconic feature films.

For an idea of how this all plays out in film, here’s a fan supercut tribute to Pixar and their use of color:

Kratter has worked at Pixar Animation Studios since 1993 when she joined the production of the studios’ first film – Toy Story. She currently manages Pixar University’s art and film education classes.

Your pre-order of “The Color of Pixar” will help support The Disney Blog. Thank you.