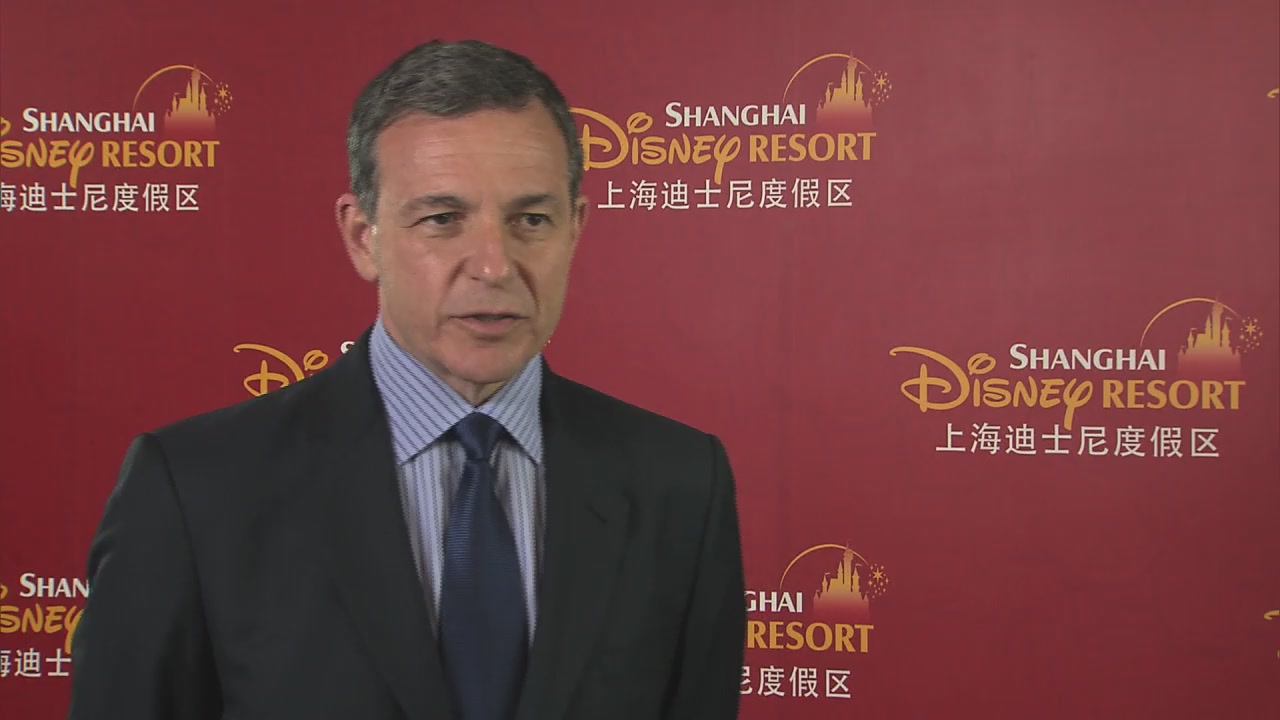 In an interview with Bloomberg TV, Walt Disney Chair and CEO Bob Iger talks about the first anniversary of Shanghai Disneyland and the great “likelihood that Disney will build another theme park in China,” and that there’s a good chance it will be in a city beyond Shanghai or Hong Kong. Watch the full interview below.

Disney is enthused about the success of Shanghai, which saw more than 11 million visitors in its first full year and is already close to breaking even. This is the best performance so far of any Disney theme park over its first year of operation

“That’s an extraordinary achievement. I’m not sure we’ve ever done that,” said Iger during the interview with Bloomberg Television’s Tom Mackenzie. “After the first year, I’m pleased to say that prospects are really strong for continued success and continued growth.”

There is a significant opportunity for Disney to expand in the marketplace of China. But there have been some challenges at Shanghai Disneyland (notably adjustments to food and beverage business and merchandise strategy are ongoing) that will need to be worked out first.

Shanghai Disneyland only occupies a part of the total resort area, so there will be expansion in the future, but it might be a while before we see ideas for that property. Meanwhile the current park is already adding a Toy Story themed land next year.

“Before we really look to the horizon geographically, we will focus on expanding this park,” Iger said. “Might we build in another city over time? Yes. There’s a great likelihood that we will. But it’s way too early.”

In the interview Iger discusses additional topics including ESPN, Tax Reform, the US economy, and the potential for a 6th Pirates of the Caribbean movie.

Read the full article on Bloomberg here (may be paywalled).

Do you think Disney’s pivot to Asia has been a success so far?