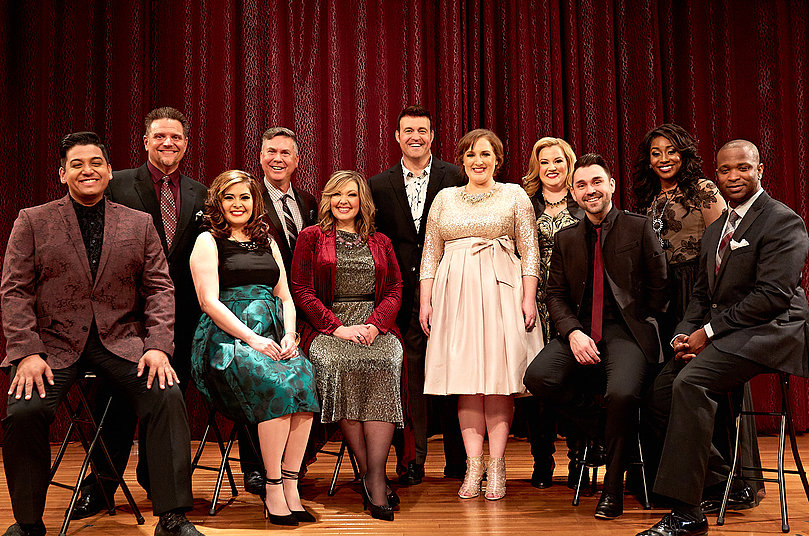 When the members of acapella super group Voctave perform in their day job as Voices of Liberty in EPCOT”s American Adventure pavilion, they don’t get the chance to sing Disney songs. Occasionally there is a special event where they’re called upon to perform something other than American heritage music, but apparently that’s not enough. It turns out Voctave has a big Disney heart just waiting to get out.

That’s the message of their new album of songs – The Corner of Broadway and Main Street (itunes, amazon). It features 14 songs from Broadway and Disney.

The latest song from the album is a medley of Disney showstoppers from some of Disney’s biggest animated hits: