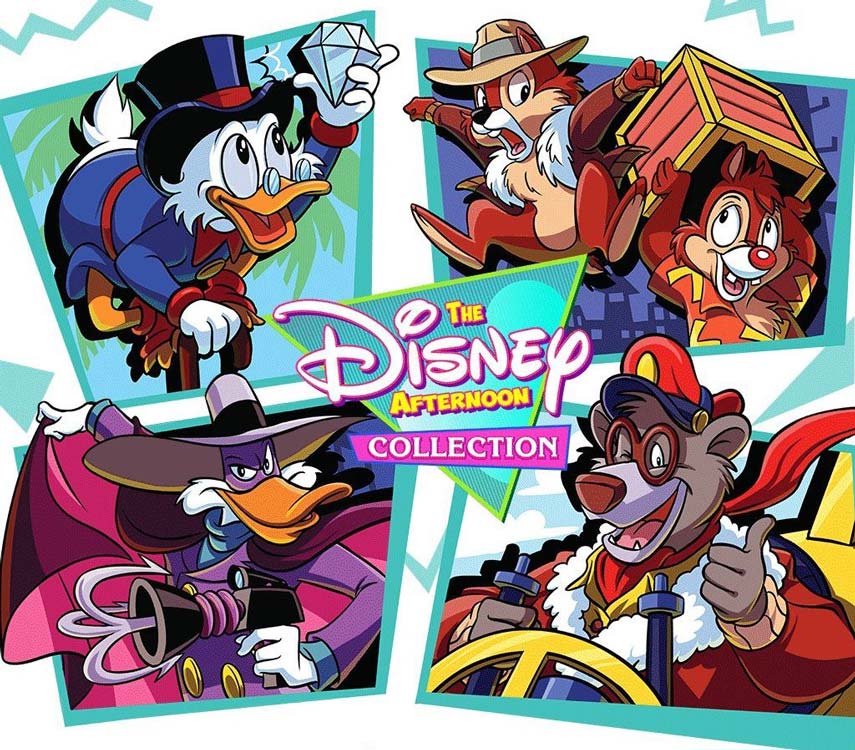 Retro gaming is so in these days. Disney fans can now get in on the action with the newly released The Disney Afternoon Collection from Capcom. The collection of six classic Capcom games is available digitally today across North America and Europe on PlayStation 4, Xbox One, and Windows PC. Featuring titles like Chip ‘n Dale Rescue Rangers and DuckTales, these throwbacks from the 80s and 90s star beloved characters from popular Disney TV shows in fun-filled adventures now with crisp HD visuals.

With a massive in-game “Museum” full of historic info and art, new modes like “Boss Rush” and “Time Attack,” and the new “Rewind” feature, this collection is the best way to experience these pieces of gaming history on modern consoles for both long-time fans and new players alike. 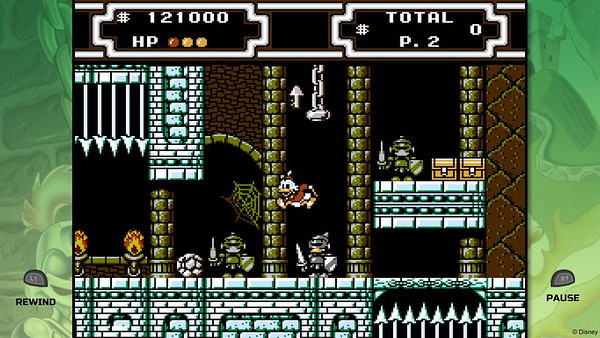 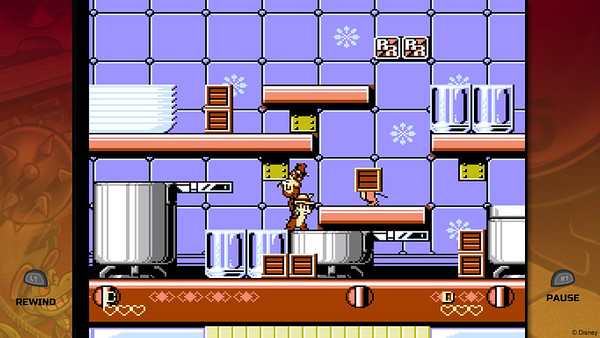 Fans can look forward to these six retro games included in the The Disney Afternoon Collection: 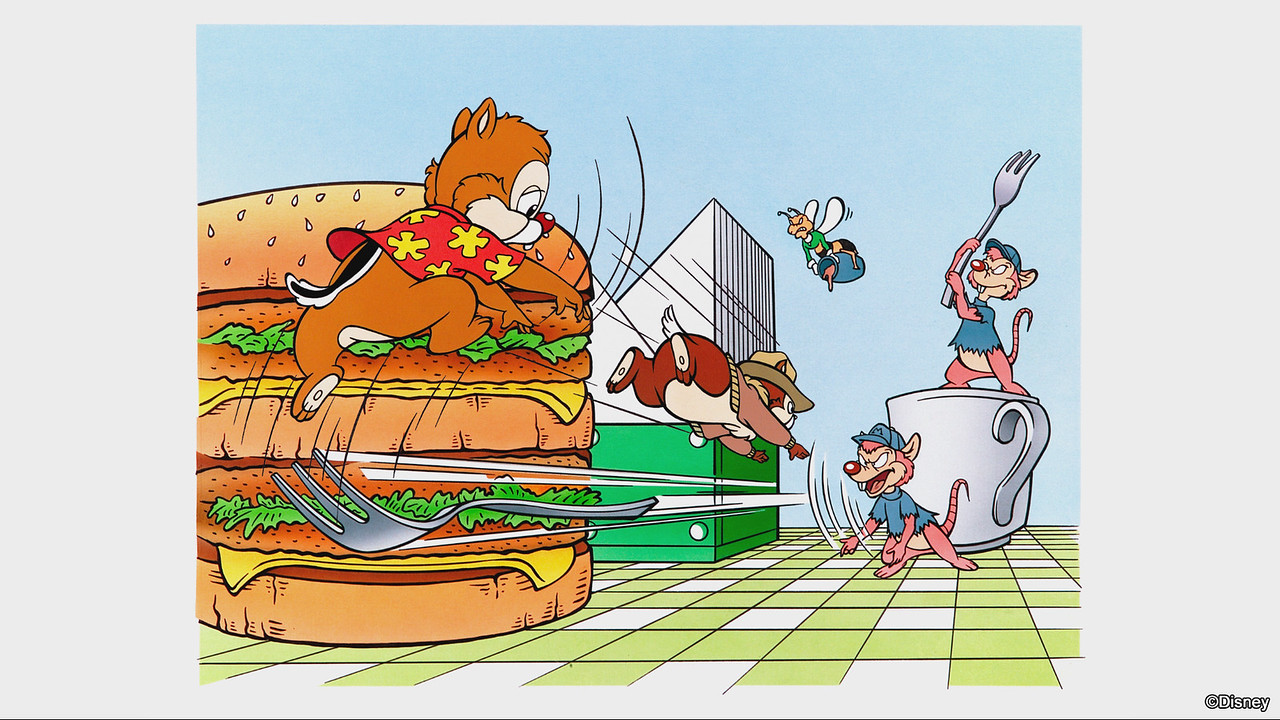 Pick up your digital copy of Capcom’s The Disney Afternoon Collection on Amazon today. Your purchase will help support The Disney Blog. Thank you.