Guardians of the Galaxy Director signs on to complete the trilogy. 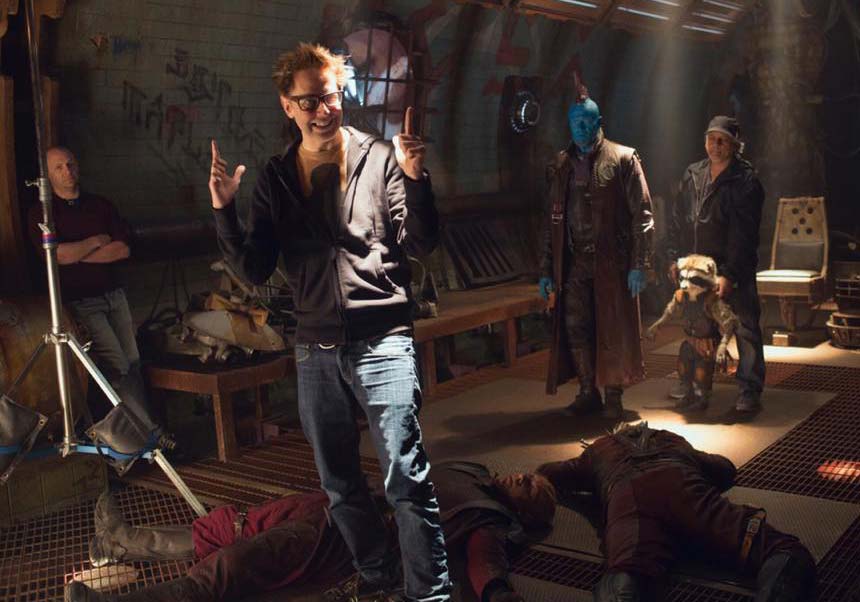 The U.S. Press Junket for Marvel’s Guardians of the Galaxy Vol. 2 is just about to get under way and already the cat is out of the bag. Director James Gunn, whose passion and vision for this gang of misfits, has made the first two Guardians films so acclaimed, will be back to direct a third movie in the trilogy. Gunn shared some of his reasoning on his Facebook page.

“In the end, my love for Rocket, Groot, Gamora, Star-Lord, Yondu, Mantis, Drax, and Nebula – and some of the other forthcoming heroes – goes deeper than you guys can possibly imagine,” said Gunn. “I feel they have more adventures to go on and things to learn about themselves and the wonderful and sometimes terrifying universe we all inhabit. And, like in both Vol. 1 and Vol. 2, we will work on creating the story that goes beyond what you expect.” 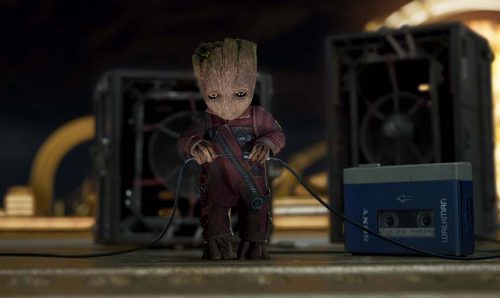 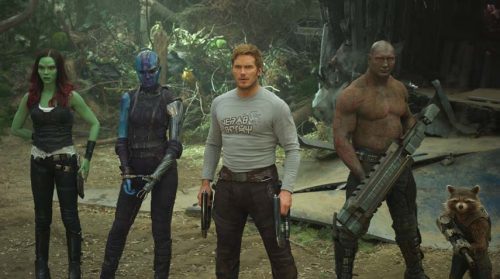 Gunn continued “My partnership with the folks at Marvel Studios – Kevin Feige, Lou D’Esposito, Victoria Alonso, and Jonathan Schwartz – has been the best of my professional career, and is a huge contributing factor to my decision – as is my relationship to the guys at Disney Studios – Bob Iger, Alan Horn, and Alan Bergman – who have been cheerleading innovation and the pure love of movies from the start. This is the kind of thing you’d expect a director to say about the people who have just hired him, but people who know me know I would never put up working with people I don’t like for a single movie, much less two, and much, much less three. I love them all and appreciate immensely their collaboration. I wake up every day pinching myself that they’d allow this punk rock kid from Missouri to help create this wonderful universe, and to not only allow but encourage creative freedom while doing so.” 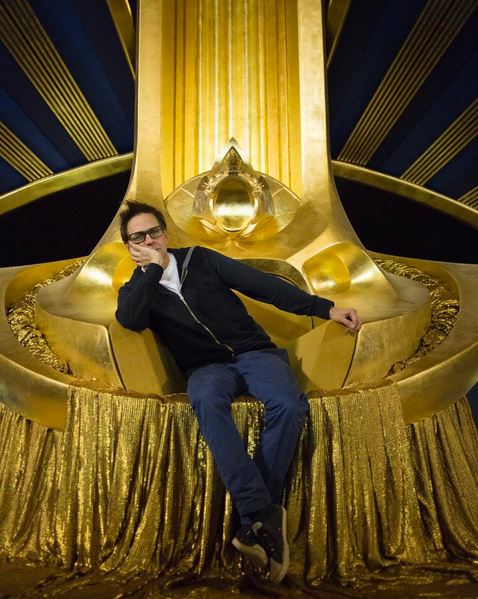 Finally Gunn touched on what (and when) we can expect from a third film in the trilogy, “Much of what’s happened in the MCU for the past ten or so years has been leading, in a big way, to the Avengers’ Infinity War. Guardians of the Galaxy Vol. 3 will happen after all that. It will conclude the story of this iteration of the Guardians of the Galaxy, and help catapult both old and new Marvel characters into the next ten years and beyond. I will be working side-by-side with Kevin Feige and the gang to help design where these stories go, and make sure the future of the Marvel Cosmic Universe is as special and authentic and magical as what we have created so far.”

New TV Spot for Marvel’s Guardians of the Galaxy Vol. 2 is out too:

I hope you’re as excited to see Marvel’s Guardians of the Galaxy Vol. 2 as I am. I’m extra excited to know that Disney has locked up James Gunn’s talent for at least one more film. They definitely don’t want to let him get away.