Broadway’s original Belle sings songs from Beauty and the Beast 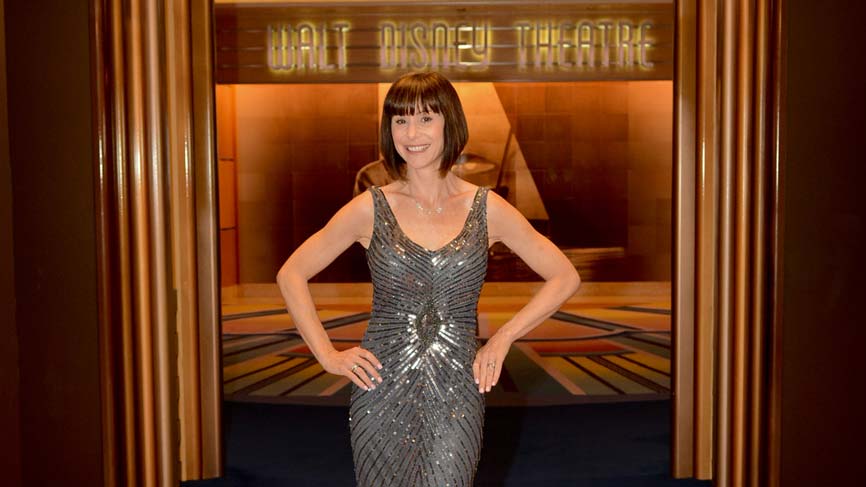 If you enjoyed the new live-action version of Disney’s “Beauty and the Beast,” you’ll love this new video from “Broadway Princess Party” filmed in New York City’s 54 Below that celebrates Broadway’s original “Belle” – Susan Egan. The Broadway production of Beauty and the Beast marked Egan’s debut on the great white way. In this new performance, Egan performs a medley of songs from Beauty and the Beast, including a song from the new film – “How Does A Moment Last Forever.”

In addition to sharing some great stories from her 787 performances, Egan also sings “Beauty and the Beast,” “Belle,” and my favorite song from all versions of the story “Home.”

What a beautiful voice, Egan still makes me cry every time she sings “Home” and she did a great job with the new song from Alan Menken “How Does A Moment Last Forever.”

I had the privilege of seeing Egan perform as Belle in the Los Angeles production. I also saw her perform Caberet at the famous Studio 54 in New York City. Hearing Belle’s voice come out of Sally Bowles mouth was quite a shock. Disney Animation fans will know Egan as the sultry voice of Meg in Disney’s Hercules.

Do you have a favorite song from “Beauty and the Beast?”