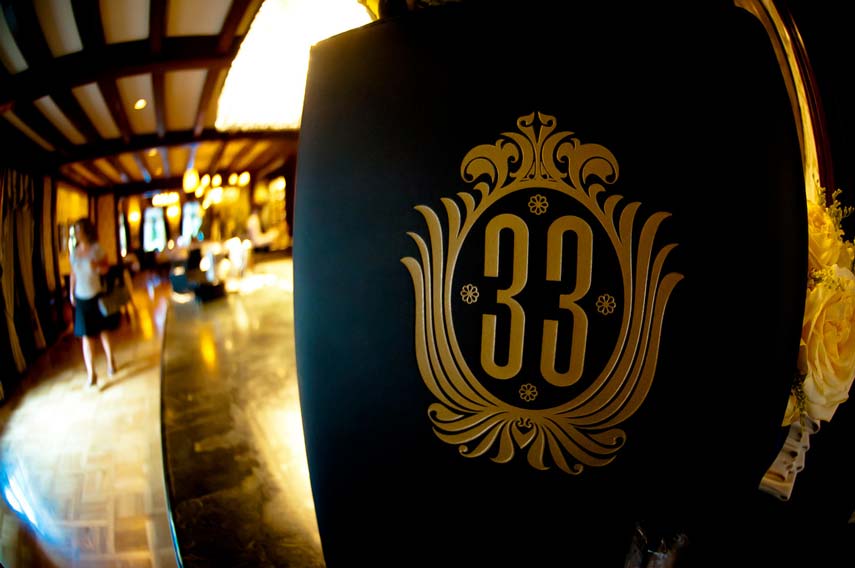 When Walt Disney built Disneyland he included a private dining room in the Red Wagon Inn restaurant(Now the Plaza Inn) where he could entertain corporate sponsors and prospects. By the time the 1960s rolled around Disneyland needed something a little more opulent. So with the construction of New Orleans Square, they added in an exclusive, private space for sponsors and a short list of other members. That space became Club 33.

Before the internet made spreading knowledge as easy as hitting send, Club 33 was one of the big secrets of the park. It was the only place you could be served alcohol. Your meal included free admission to the park for you and your guests. There were other perks too (like seating at the Candlelight Procession).

A few years ago Club 33 received a complete remodel and an expansion. It also opened up a sister lounge across the esplanade in Disney California Adventure. The appetite for a space where its exclusive membership could get away from the park crowds was growing. There’s also a Club 33 in the newest park – Shanghai Disneyland.

Now we’re hearing that a Club 33 space will be coming to Walt Disney World. There will be outposts in each of the four parks, each uniquely themed to Walt and Lilian Disney’s worldly adventures. Members will also enjoy other benefits.

This is in line with Walt Disney World recent efforts to offer ‘plussed’ experiences (such as early entry, new tours with backdoor access, etc) for guests who can afford them. I wouldn’t be surprised to see more offerings like this coming soon.

Club membership in Orlando will be separate from those of Disneyland and Shanghai Disneyland. If you think you have the financial fortitude to afford a membership, email [email protected] to get added to the information list.

The first Walt Disney World Club 33 location is expected to open in the fall of 2017. Stay tuned for more details.