Unboxing the Pandora – The World of Avatar Media Invite 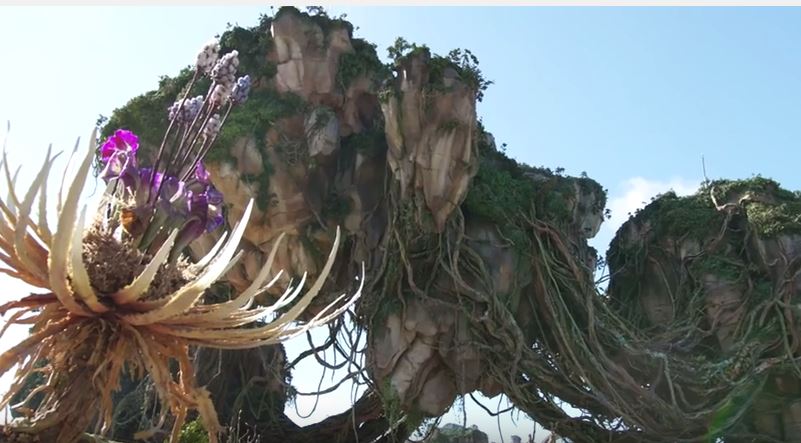 Disney’s hoping that throngs of Avatar fans will soon descend of Disney’s Animal Kingdom to experience for themselves the world of Pandora as created by James Cameron and realized via the combined forces of Lightstorm Entertainment and Walt Disney Imagineering. To help get the word out, Disney often enlists the help of media, whether online or legacy, by throwing a big event to showcase the new property.

In order to throw a party, you need to send an Invite and Disney has a tradition of sending something unique and cool to these big events. This year the invite to Pandora – The World of Avatar did not disappoint. I filmed the big moment where I unboxed the invitation to share a little bit of my excitement.

One of the cool things about the press kit is that it has a micro USB port, both for recharging the battery, but you can also plug it into a computer or smart TV to watch the video on a larger screen.

If you’re not going to the press event, you probably won’t get an invite, but you can go to VisitPandora.com to learn more about the new Avatar land at Disney’s Animal Kingdom. What about the new land sounds the most exciting to you?