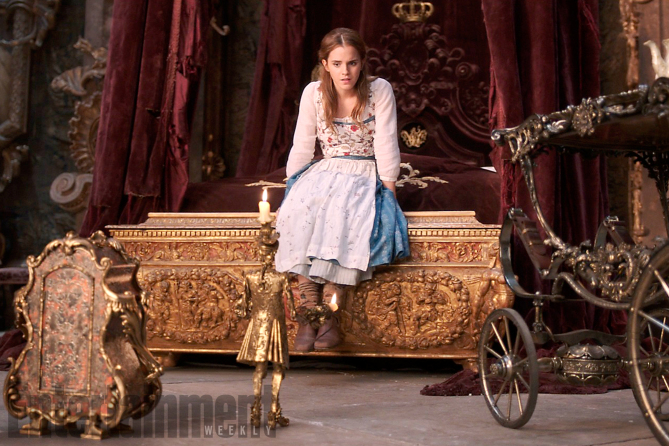 Although it was edged out by “The Boss Baby,” Disney’s “Beauty and the Beast” continued to waltz its way through the box office bringing in an estimated $47.5 Million in its third weekend. That brings domestic total to just shy of the $400M mark with $395.4M. Meanwhile international audiences added another $66.5 million for a total of $480.8M. That means “Beast” has earned an estimated $876 million total in world wide receipts.

It seems very likely that $900 million is very much in reach. However, whether “Beast” edges over the $1 billion line will depend on continued strength both domestically and globally. If you want to see the film again, this week would be a good time.

Domestically, “Beauty and the Beast” is already the highest grossing live-action musical since 1974. It’s also the top Fantasy live-action film, topping “Harry Potter and the Deathly Hallows Part 2” and “The Lord of the Rings, The Return of the King.” However, it’s still only the 4th best film in the last 365 days and only 26th all time domestic. To break into the top 10 it will have to beat the original “Star Wars,” which currently has $460 million. I don’t think there’s another $80 million in domestic box office in “Beast,” but maybe. “Frozen” is just $5 million away and is the 10th best Disney film.

If that’s not exciting enough, here’s Josh Gad trying out different accents, but mostly Australian, while reading lines from the movie:

How many times have you see Disney’s “Beauty and the Beast?”