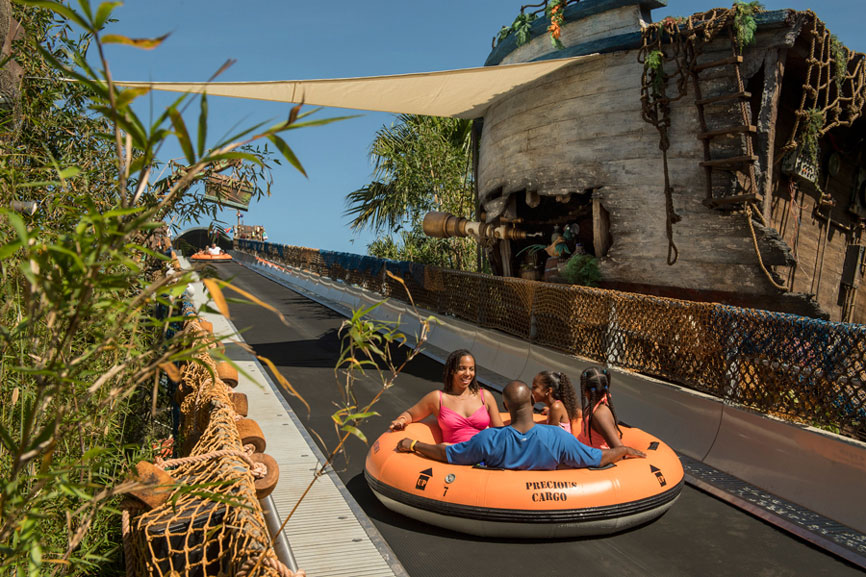 This weekend Typhoon Lagoon re-opened after its yearly off-season refurbishment period. Along with almost all of the old favorite water park experiences you remember, there’s a new attraction that families will love – Miss Adventure Falls.

The new raft ride takes guests on a fast-paced journey through the prized finds of Captain Mary Oceaneer dowsing guests along the way, of course. 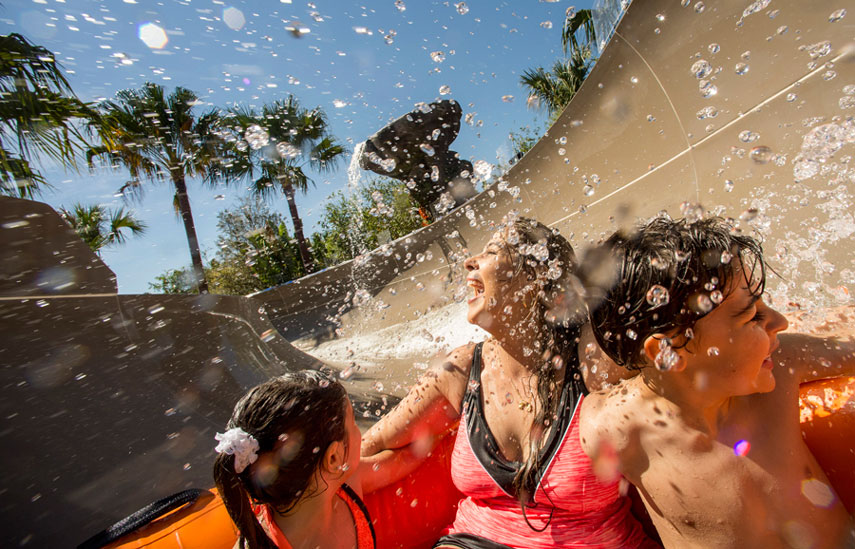 The backstory follows Captain Oceaneer, a world-famous oceanographer and member of the Society of Explorers and Adventurers (S.E.A.) and treasure collector. Typhoon Lagoon became home to Captain Mary’s ship after the rogue typhoon that created the park, swept some of her treasures to shore.

Watching over the collection is Captain Oceaneer’s parrot and diving partner Duncan. The bird lives inside the shipwreck and keeps a watchful eye out for treasures all while chatting and singing, like any good Disney character should do, of course. 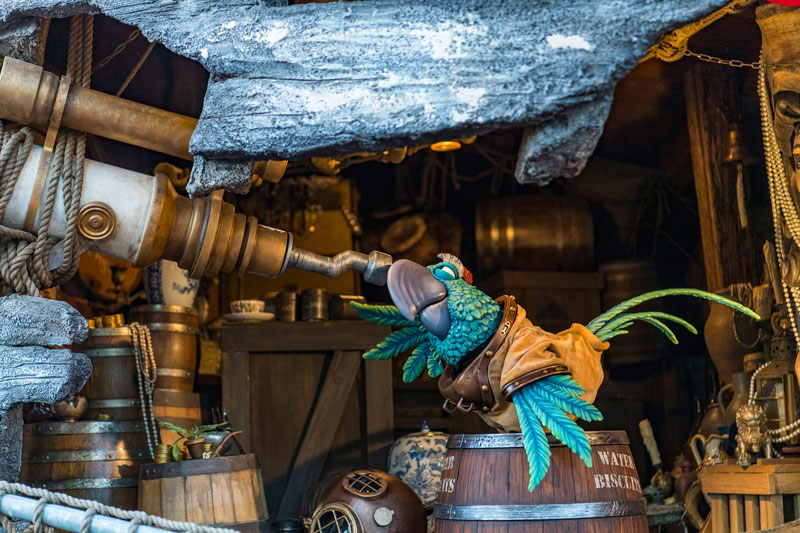 Here’s a sizzle video Disney released to show off the new water slide:

Miss Adventure Falls is not the last bit of expansion for Typhoon Lagoon either. Last year the Shark Reef closed down and the area is scheduled to get its own new water attraction soon.

With Volcano Bay bringing a new type of Water Park to Orlando in May, it will be interesting to see if Disney adapts its water park operations to address some of the differences.