A new touring production of Disney’s The Lion King is planning to visit the Philippines, Singapore, Korea, Taiwan and South Africa, bring the first international tour of the world’s #1 musical to a new swath of people. The tour is a collaboration of Disney Theatrical Productions and Michael Cassel Group.

The international tour, which will be performed in English, will launch in celebration of The Lion King’s 20th anniversary onstage and the title’s 25th global production.

“We’re proud to partner with our long-time friend Michael Cassel to bring the world renowned stage production of The Lion King to these vibrant cities,” said Thomas Schumacher, President & Producer, Disney Theatrical Productions. “Julie Taymor and her extraordinary creative team have realized a production of enormous scale, beauty and heart. I cannot wait for new audiences to join us in the Philippines, Singapore, Korea, Taiwan and South Africa, the show’s creative birthplace.” 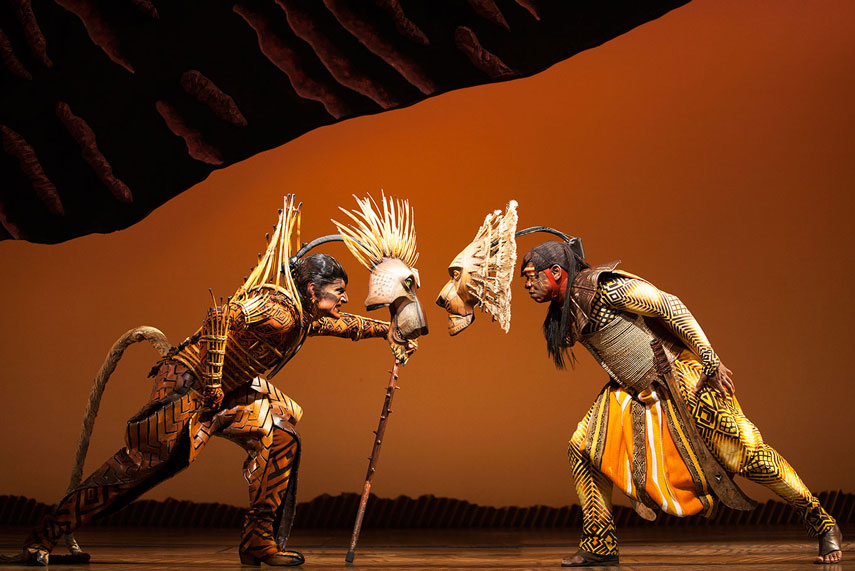 “It is wonderful that these countries in Asia will be able to experience this largely South African cast of The Lion King. They’re in for a tremendous treat as the soul of this music will come through these extraordinary performers,” the show’s director, costume designer and mask co-designer Julie Taymor said. “Asia is a big part of my life, having spent four years in Indonesia and traveled throughout many countries in the region. It is thrilling to bring this production back to a part of the world that has been a major inspiration in my life.”

Speaking ahead of auditions to be held in South Africa, Lebo M, who provided additional music, lyrics, vocal score and arrangements to The Lion King commented,

“This international tour will provide the opportunity for audiences around the world to witness this incredible production, featuring South Africa’s greatest talents.”

The first round of auditions for the international tour will commence in South Africa in March 2017.

Further announcements regarding theatres and dates will be made over the coming months, with tickets for the international tour’s premiere in Manila to go on sale in October 2017, ahead of its opening in March 2018.

Disney truly has a global fan base who are bound to appreciate seeing the #1 musical based on the world’s largest grossing movie property in the world – The Lion King.