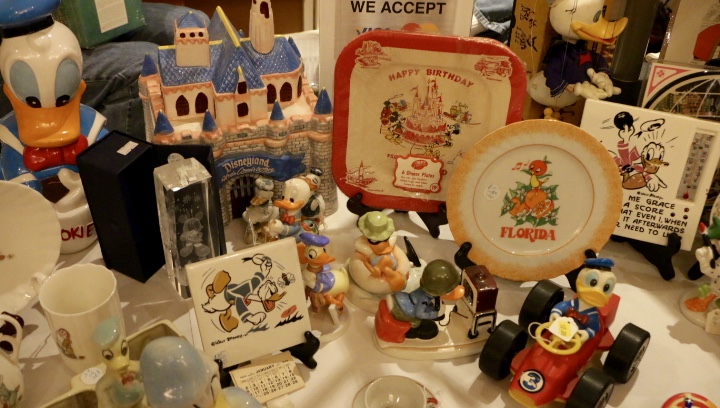 Not sure about this Donald. 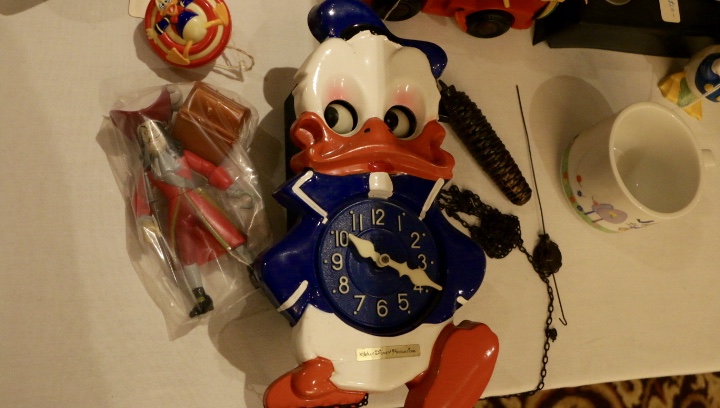 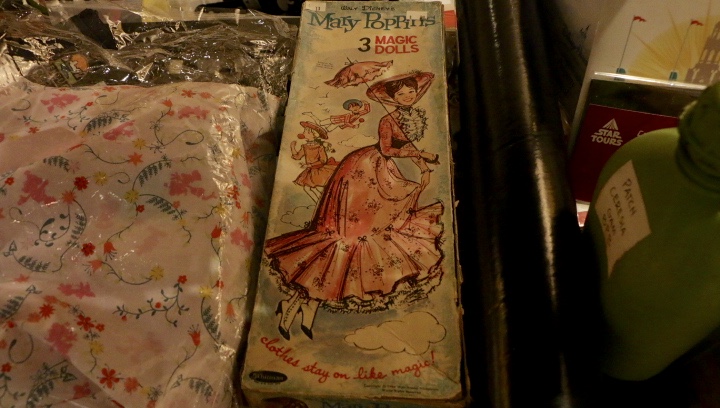 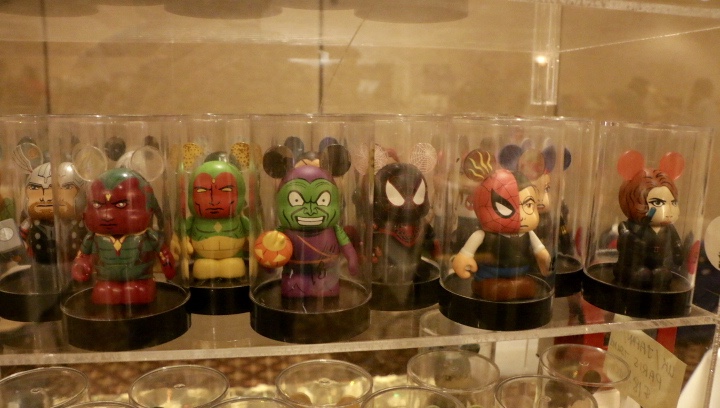 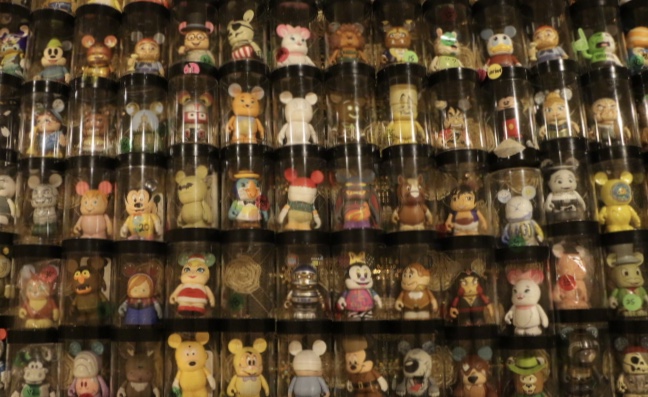 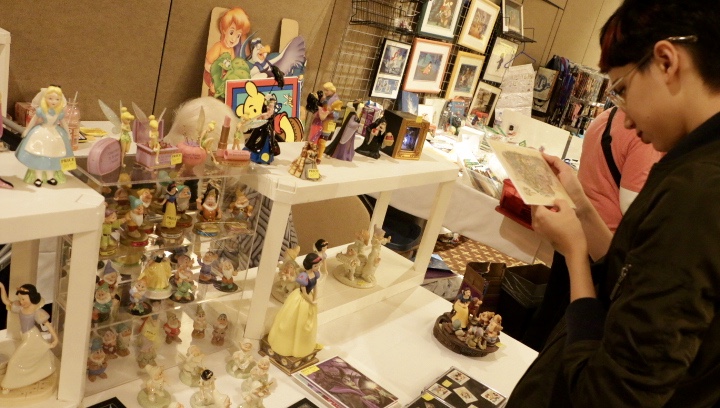 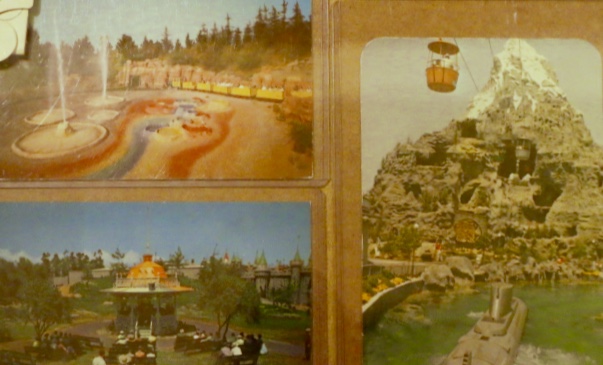 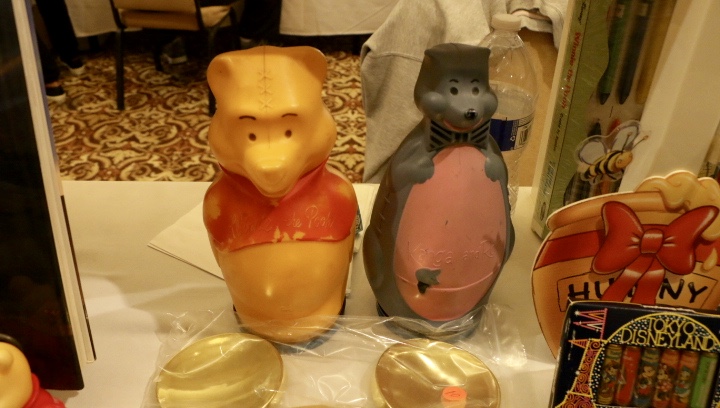 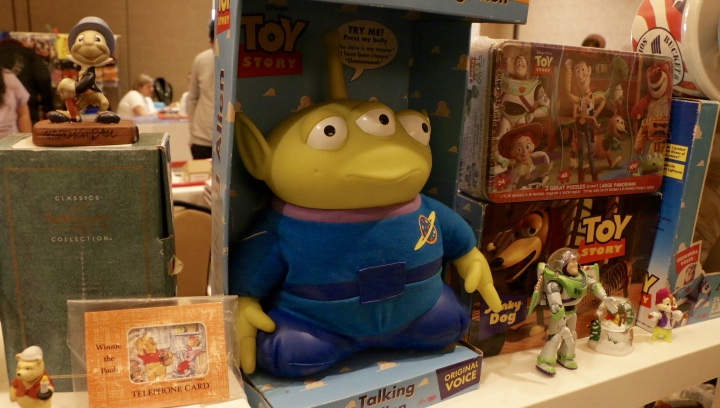 Promotional tie-in created for a re-release of the film at the time. I think remakes and re-releases can and should coexist! 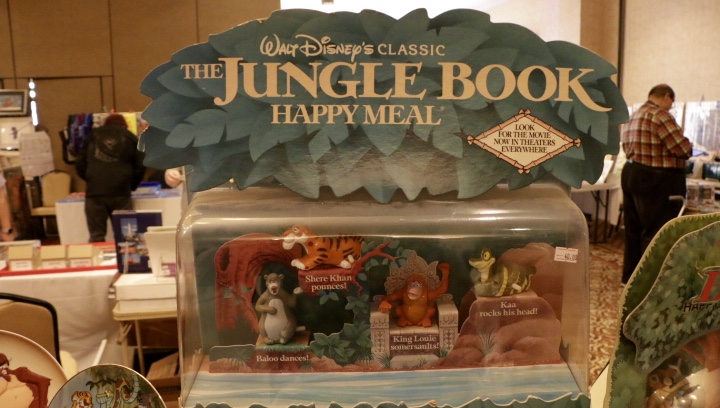 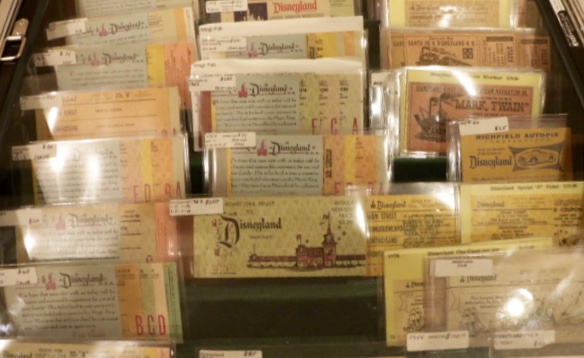 This is one of my favorite non-concept art Disney paintings. I would have taken a better pic if I had known it’s almost impossible to find online!/Realized I wasn’t using my DSLR correctly! Heh. While we were there we also met the voice of the Twilight Zone Tower of Terror, Mark Silverman. He even performed the ride spiel!

There were many other notable guests from the Disney community there as well, including David Koenig of MousePlanet, and Margaret Kerry; who was the original live action-reference for animating Tinker Bell! It’s a great convention and I hope I can make the next one in October, hopefully armed with a bit more cash…

Button payload for this convention: 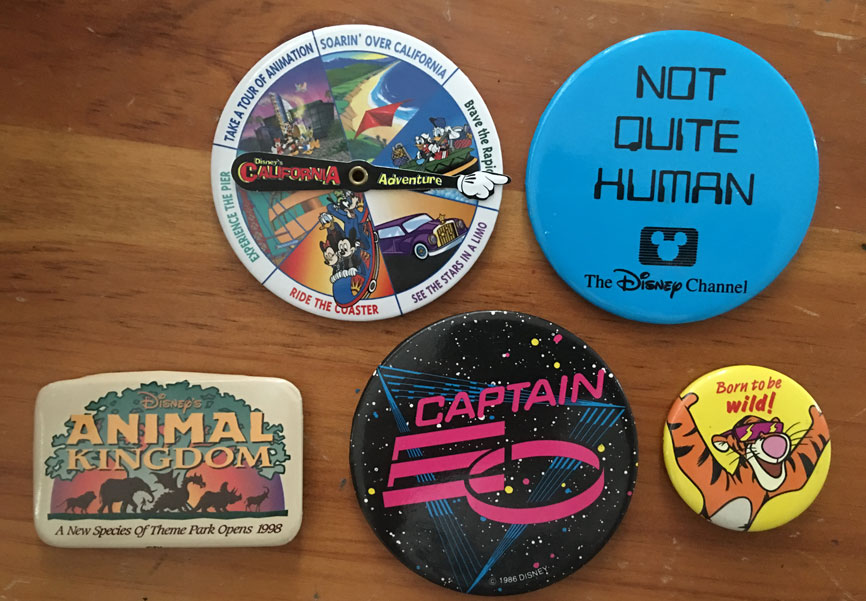