It’s almost time for the Oscars on ABC. The team at Oh My Disney is pretty happy that Walt Disney Animation Studios’ “Zootopia” was nominated for Best Animated Feature. They put their creative minds together and have given us the gift of laughter in the form of new parody film mosters.

The posters feature what the some Oscar nominated films may have looked like if released in the animal world of Zootopia, where there are no humans – only hilarious puns reflective of our human world.

The parody film posters include: 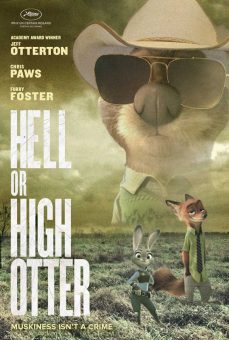 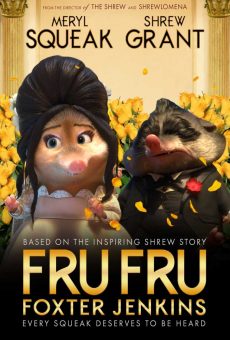 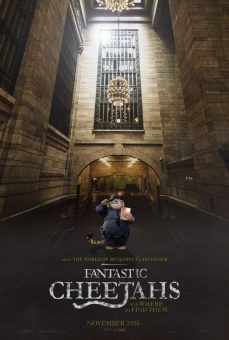 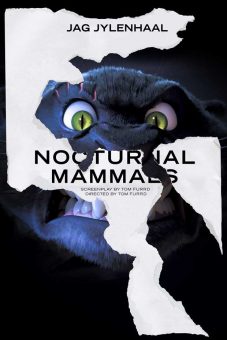 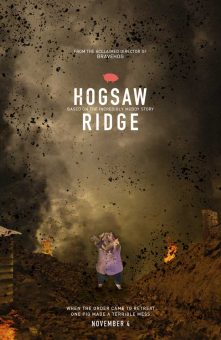 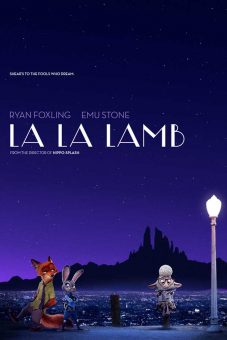 If you haven’t already, you can add Zootopia to your film library on Blu-Ray DVD today.