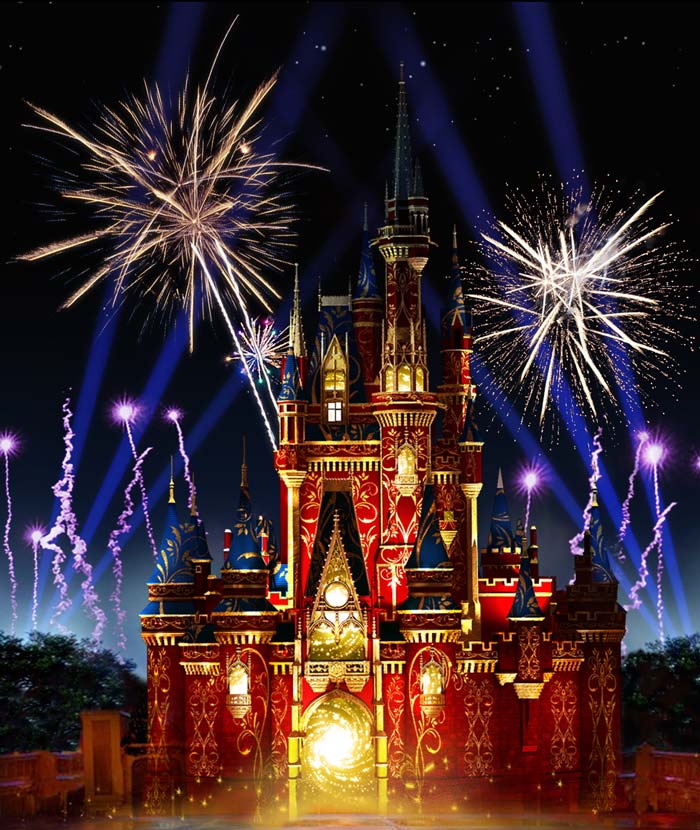 One word – drones. After patent filings and a display of their potential at Disney Springs, we’ve been expecting Disney to update their nightly fireworks show with new drone technology replacing the existing ‘Wishes’ fireworks show. We still don’t have confirmation that drones will be a part of the new show, but beginning May 12 we will have a new show – “Happily Ever After.”

Disney has said that addition to fireworks, the new nighttime extravaganza will feature more lasers, lights and projections than any Disney show before it. Sounds like drones could be on that list too. “Happily Ever After” promises to be an entirely new kind of Disney storytelling, one that will take guests on an inspiring journey filled with heart, humor and emotion.

The 18-minute spectacle will feature scenes from classic Disney films such as “The Little Mermaid” and “Aladdin” to modern blockbusters “Moana” and “Zootopia.” Cinderella Castle will become part of the story itself, with dazzling projections bringing heartfelt Disney stories to life on and around the iconic 18-story-tall castle. Quasimodo from “Hunchback of Notre Dame” swings from the turrets. Woody and his pals from Pixar’s “Toy Story” recreate the castle entirely out of toys. And Maleficent from “Sleeping Beauty” envelops the castle in her signature green flames.

The story begins with scenes of fantastic dreams full of hope, wonder, magic and light. Disney villains soon become part of the story, attempting to quash those beautiful dreams and forcing the heroes to fight for what they believe in. Overcoming their fears, the heroes triumph and are celebrated with spectacular fireworks.

Because no Magic Kingdom Park fireworks display is complete without this little bit of magic, Tinker Bell will fly across the night sky, reminding guests that with a little faith, trust and pixie dust, everyone can find their own happily ever after. 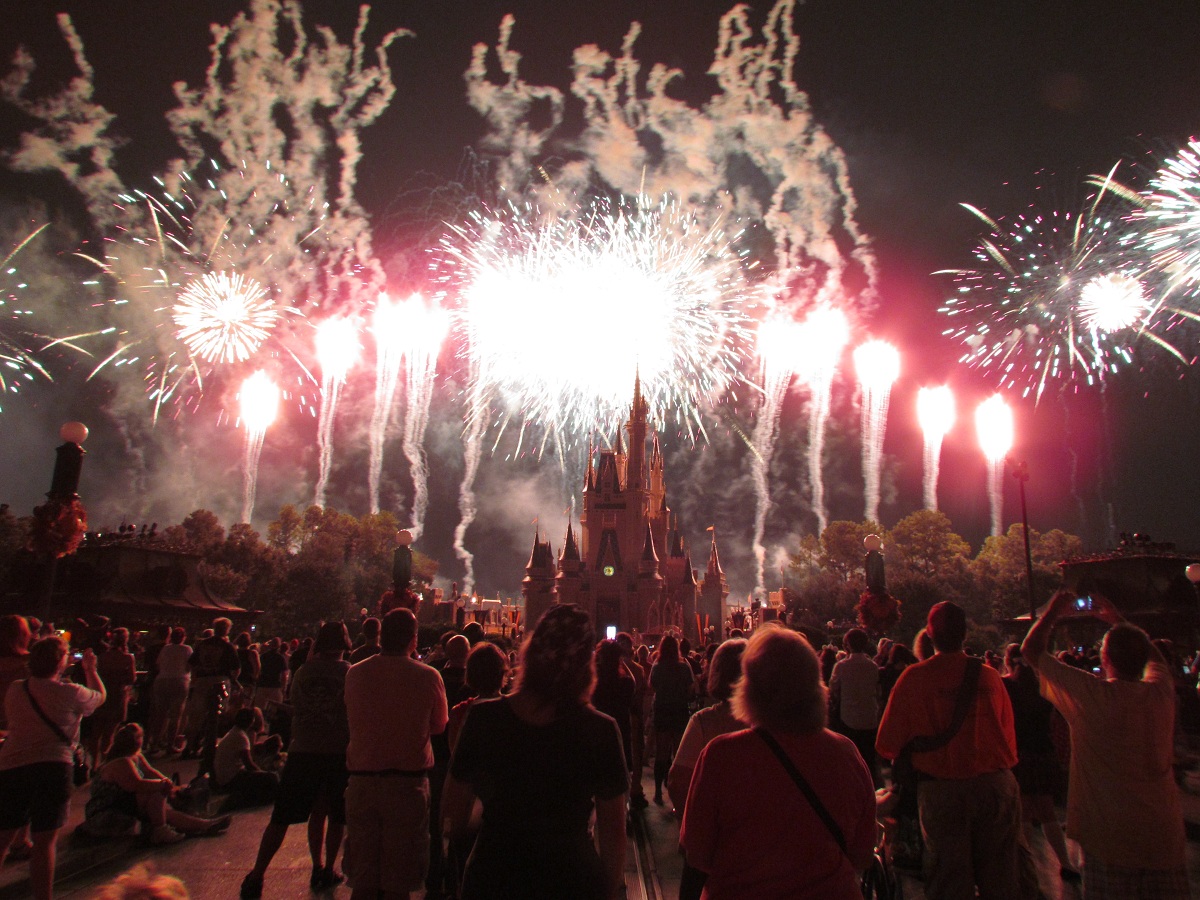 Characters and scenes from more than 25 Disney films will be featured through state-of-the-art projections, enhanced by more than 50 choreographed spotlights, brilliant lasers and plenty of awe-inspiring fireworks. Paired with an emotional score, the new spectacular will drive the message home that anyone can grab hold of their dreams and make them come true as long as they are brave enough to listen to what guides them and bold enough to pursue their destiny.

The score for “Happily Ever After” was recorded by a 75-piece orchestra in London and includes tunes from a multitude of Disney movies, including “Beauty and the Beast,” “Pirates of the Caribbean,” “The Jungle Book” and many more.

“Happily Ever After” will be presented nightly. Show times vary based on park hours. The last show for “Wishes” will be May 11th and the new show starts the next night. So you know where I’ll be, how about you?