Lucasfilm’s first Star Wars film outside the trilogy of trilogies, Rogue One, is a success at the box office and has been nominated by its peers for two Academy Awards – sound mixing and visual effects. Trevor Hogg checks in with Third Floor, Inc. One of the the visual effects houses who worked with Lucasfilm and Industrial Light and Magic to make the look of Rogue one so special.

Hogg interviewed Barry Howell, co-founder of Third Floor and the Previs/Postvis supervisor. The interview focuses on how Third Floor’s pre-visualization work for director Gareth Edwards really helped set the tone of the film and the direction for the final visual effects work. 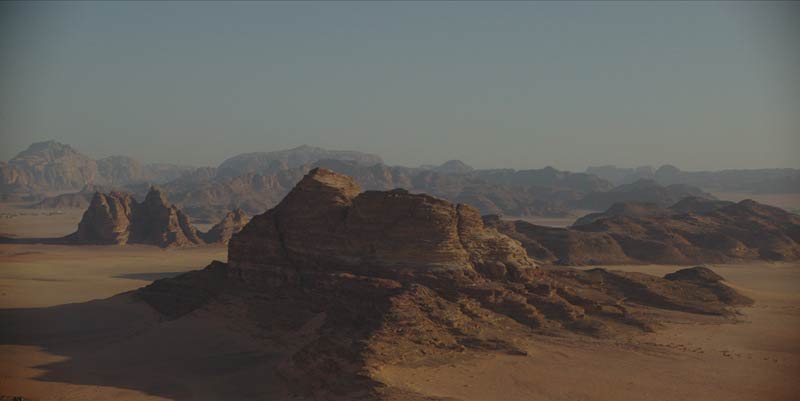 “Having worked with Gareth previously on Godzilla, we had a good sense of his visual style and the ways he likes to use previs,” notes Barry Howell. “In general, we would create shots working from scene descriptions in the script, storyboards or from Gareth himself. He would typically give us the parameters of what we wanted and let us present ideas based on those variables. Lead Concept Artist Matt Allsopp and his team provided iconic mood boards and concept art that were a great jump-off point to visualizing the potential action in between.” 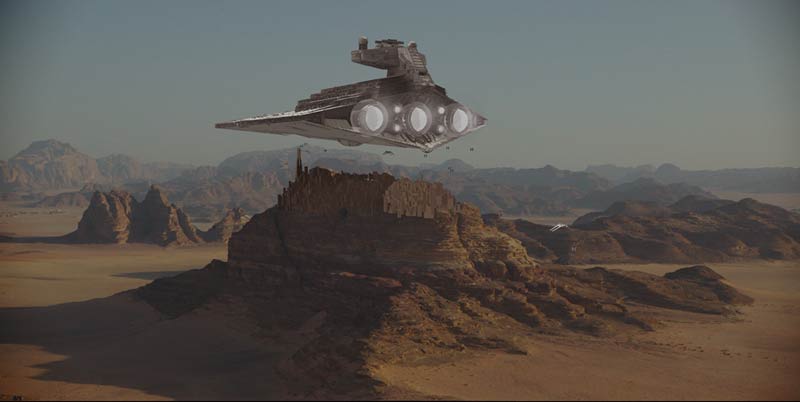 Read the whole interview over on 3DTotal and check out some of the original previs concept art.

All Images copyright Lucasfilm and courtesy of The Third Floor, Inc.
© Industrial Light and Magic on the Final Visual Effects