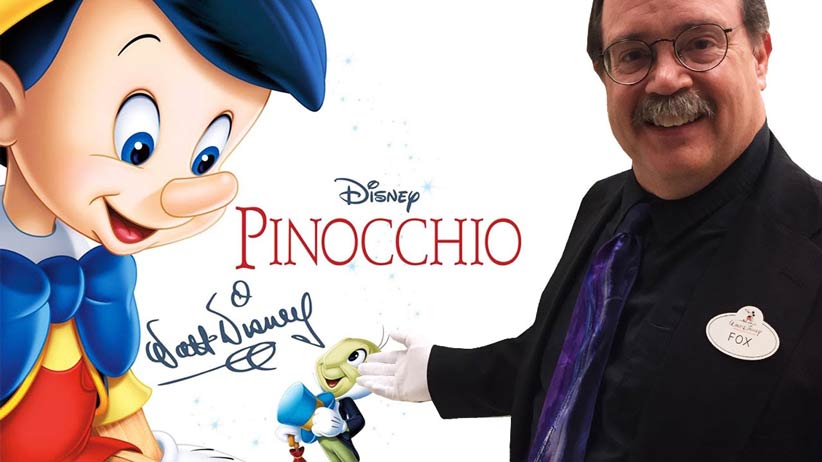 The Animation Research Library (ARL) is Disney’s long term memory and an important resource for the animators of today. For instance, the directors of Zootopia went back to the original drawings for Disney animated classic Robin Hood for ideas on how to create Nick Wilde. The ARL preserves and protects the artistic heritage of Walt Disney Animation Studios making it a treasure trove of amazing artifacts. 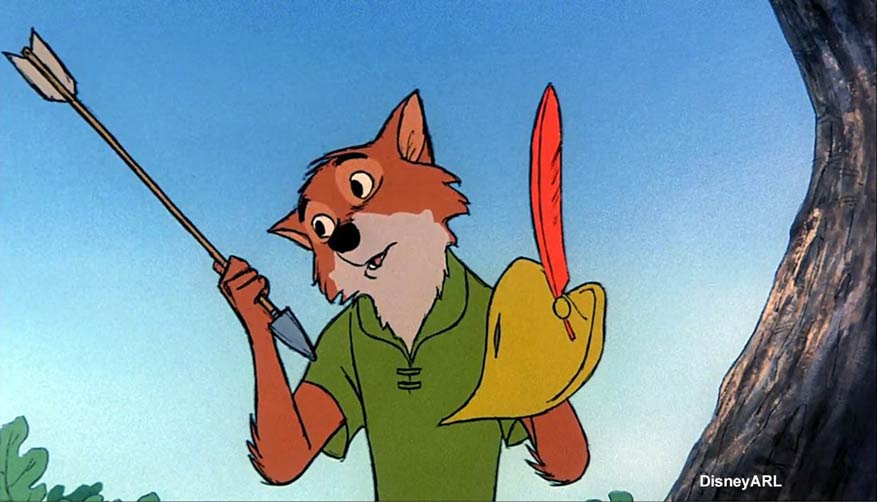 Alas, the ARL is not open for just anyone to tour. There is the occasional D23 tour, but that’s about it. Thankfully to help promote the new DVD/ Blu-ray of Pinocchio, Fox Carney, Manager of Research, held a 14-minute tour of the facility, which was streamed live on YouTube, so I can how share it with you here:

Preservation is a noble cause. Thanks to Fox and the other folks at the ARL for sharing this with us.

I like that ARL is scanning and digitizing its collection. That should help make it more accessible in the future. Are you a fan of Disney animation history? What would you request to see if given an hour to explore Disney’s ARL?