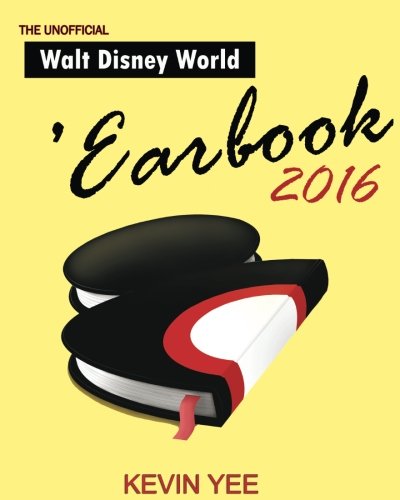 Every year Walt Disney World makes a ton of changes attempting to improve its offering for guests. Sometimes things are added and sometimes things are taken away. Only “The Unofficial Walt Disney World ‘Earbook 2016” by Disney author Kevin Yee attempts to chronicle it all. The book is a wonderful retrospective about the things that left us and photo essays of all the new things.

“2016 was really a crazy year for Disney,” says Yee. “Literally dozens of changes, many of them additions in the form of new shops and experiences at Disney Springs” 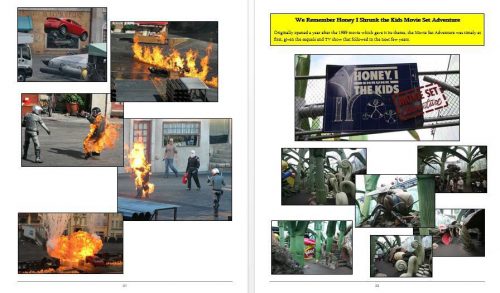 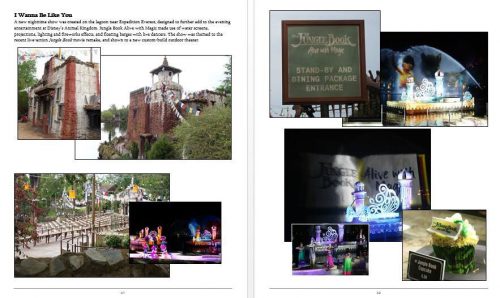 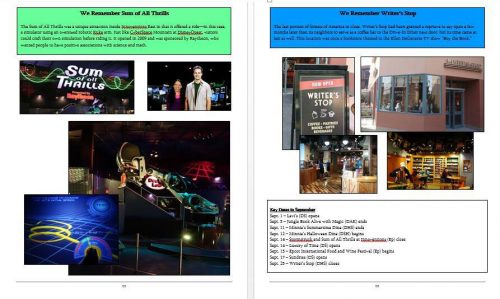 With over 400 full-color photos in this volume, you’ll re-live Walt Disney World as it appeared in 2016. It’s not just the photos, although they’re great, it’s also the historical facts and figures Yee adds to the book that makes it a must-have for me every year.

You can purchase the 2016 ‘Earbook on Amazon today and still get it delivered in time for Christmas. Your purchase will also help support The Disney Blog.