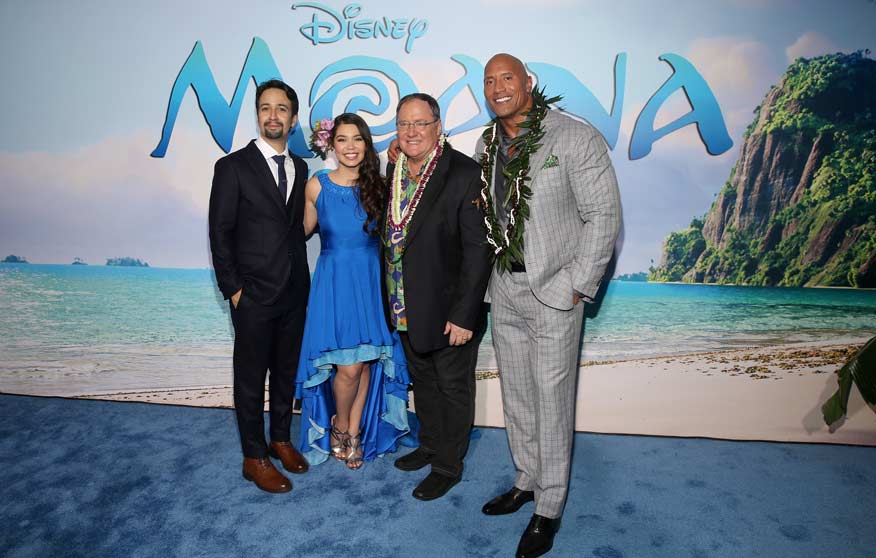 A world premiere is a huge event that any star wants to look their best at. But when that star is Moana’s leading lady, voice of Moana, and movie newcomer, Auli’i Cravalho, the red carpet look has to be perfect. To find the exactly right dress, Disney tapped New Zealand fashion designer Kiri Nathan. Kiri dressed the rising star in a stunning, cobalt blue gown with a cascading, wave-like train emulating the shades of the ocean (Moana means “ocean” in several Polynesian languages).

Below is a behind-the-scenes video from Disney showcasing the “making of” the dress. Watch the design team discuss each intricate element of the garment, which pays homage to Māori culture and tradition; and see 15-year old Auli’i’s reaction as she meets with the designer for the big reveal of the gorgeous gown. 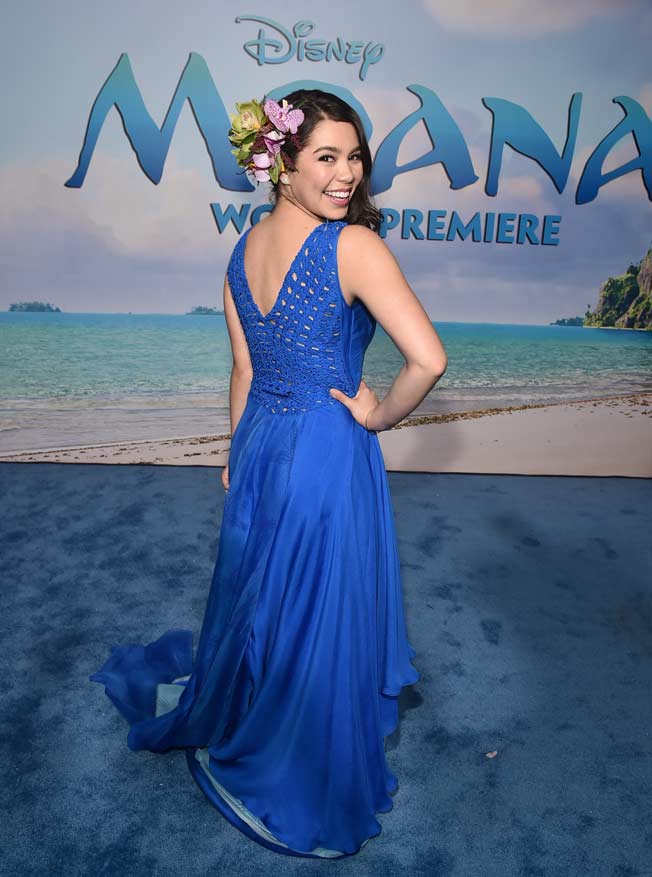 We agree that actress Auli’i Cravalho looks like a star and can’t wait to see Disney’s Moana to see her character brought to life. November 23rd is right around the corner.

previousThe story of how Marvel and Fox made a deal to save Guardians of the Galaxy Vol 2
nextDisney Cruise Line’s “Frozen, A Musical Spectacular” Is a Real Wonder