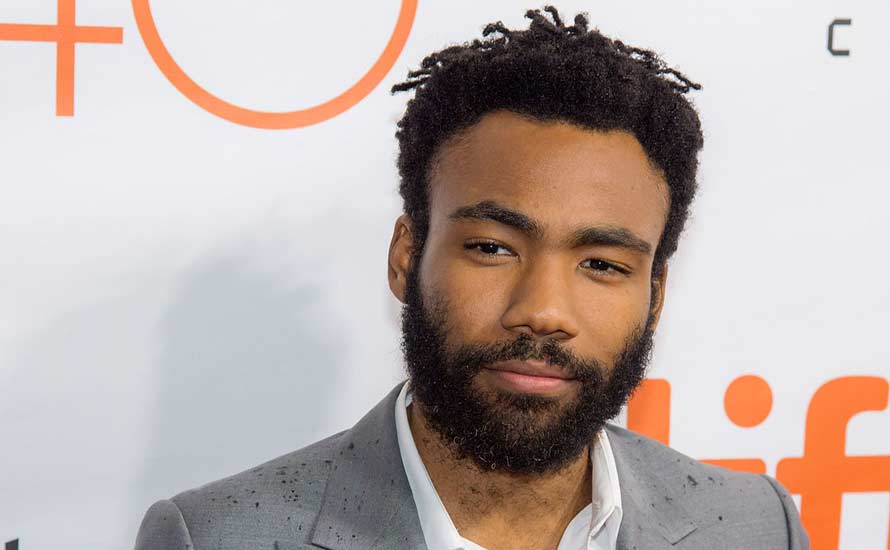 Lucasfilm announced today that Donald Glover, pretty much the entire internet’s choice for the role, had indeed been cast as Young Lando Calrissian in the Han Solo Star Wars stand-alone film. The movie is directed by Phil Lord and Christopher Miller. Glover will join Alden Ehrenreich, who was previously cast as young Han Solo.

Glover known for his on screen roles, is also a DJ and musician of some fame. He was nominated for two Grammy Awards in 2015. Currently he’s staring in the FX series Atlanta and before that was in the NBC comedy Community. On the big screen you may have seen him in The Martian or Magic Mike XXL. He also has a role in the upcoming Marvel Sony collaboration Spider-Man: Homecoming.

In Star Wars: The Empire Strikes Back, Han Solo escapes to the Cloud City of Bespin, because he recognize the name of its proprietor – Lando Calrissian. Solo and Lando go back to when they were both involved in smuggling. According to the announcement the new film will depict Lando in his formative years as a “scoundrel on the rise in the galaxy’s underworld.” The time is years before the events of The Empire Strikes Back.

“We’re so lucky to have an artist as talented as Donald join us,” Lord and Miller said in the announcement. “These are big shoes to fill, and an even bigger cape, and this one fits him perfectly, which will save us money on alterations. Also, we’d like to publicly apologize to Donald for ruining Comic-Con for him forever.”

The as yet untitled Star Wars: Han Solo Anthology Film is currently scheduled for a 2018 theatrical release.