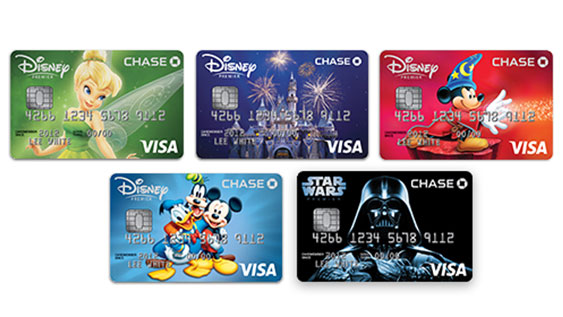 A partnership between Visa and Disney has certain exclusive benefits for Disney Visa card holders at Walt Disney World. These include, but are not limited to, the Disney Visa Lounge during at the food and wine festival, a private meet and greet at Star Wars Launch Bay and a Disney Character meet and greet at EPCOT.

Beginning today, that character greeting will be moving to a new location in the Imagination Pavilion. It was previously inside the Innoventions West area, however, most of Innoventions West had closed leaving that meet and greet orphaned. With that location moved, now only the EPCOT Character Spot (with BayMax and Inside Out emotions) remains in what used to be Innoventions West. No word if that means the rest of the area will become something else soon

There’s only one Innoventions experience left open now, Colortopia in Innoventions East. It looks like the idea of getting companies to sponsor exhibits at EPCOT is pretty much over. Any ideas how EPCOT should position itself for the next 35 years of iconic park?