Rapunzel, Eugene Fitzherbert (aka Flynn Rider), Pascal, Maximus and all their pals are back in the new Tangled the series coming to the Disney Channel. The series is set between the end of the movie and the events of the short film Tangled Ever After.

Not only will Mandy Moore and Zachary Levi reprise their roles as Rapunzel and Flynn/Eugene, but Alan Menken will write new music for the series. Score! 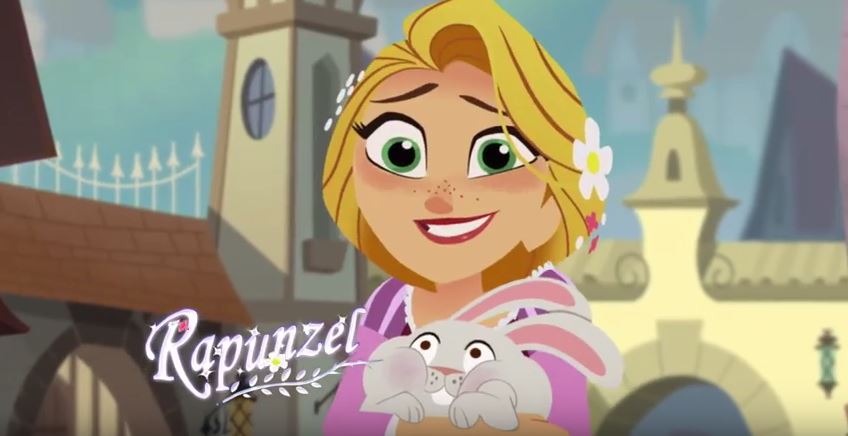 You have until some time in 2017 to grow out your own locks for the series debut on The Disney Channel.

Will you be watching and what do you think of the new animation style?