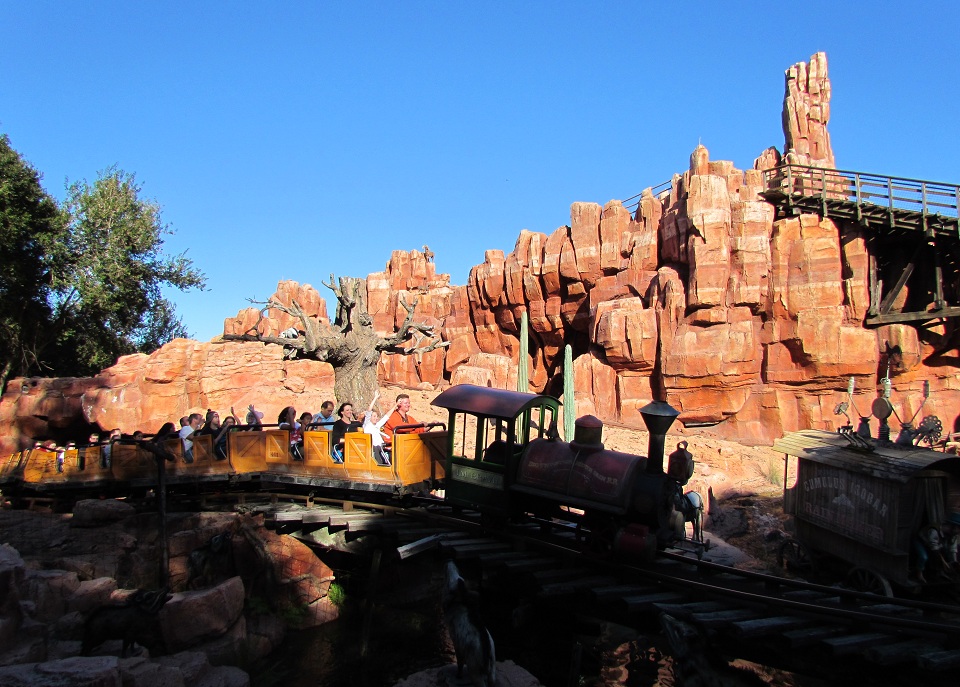 If you’re a fan of the back row of certain roller coasters, like Big Thunder Mountain Railroad at Walt Disney World, you may be preventing kidney stones and not even known it. A new report published in The Journal of the American Osteopathic Association says riding a moderate-intensity roller coaster can facilitate passage of small kidney stones.

The study was designed to validate the effectiveness of a 3D printed model kidney used in the research, led by a Michigan State University College of Osteopathic Medicine professor of urology. Dr. David D. Wartinger, currently professor emeritus, initiated the study when a series of patients reported passing kidney stones after riding the Big Thunder Mountain Railroad roller coaster at Walt Disney World in Orlando. In one case, a patient said he passed one kidney stone after each of three consecutive rides on the roller coaster.

Dr. Wartinger and co-author Marc A Mitchell, DO, used 3D printing to create a clear silicone anatomical model of that patient’s kidney. The model was filled with urine and three kidney stones of differing sizes, which researchers used to evaluate the roller coaster effect. The purpose of this initial study was to validate the effectiveness of the model and support the case for further research.

“Preliminary study findings support the anecdotal evidence that a ride on a moderate-intensity roller coaster could benefit some patients with small kidney stones,” Dr. Wartinger said. “Passing a kidney stone before it reaches an obstructive size can prevent surgeries and emergency room visits. Roller coaster riding after treatments like lithotripsy and before planned pregnancies may prevent stone enlargement and the complications of ureteral obstruction.”

More than 300,000 patients in the United States seek emergency care for kidney stones each year, with the costs of treating kidney stones estimated at $2.1 billion. Approximately 11 percent of men and six percent of women will experience a kidney stone in their lifetime.

“The osteopathic philosophy of medicine emphasizes prevention and the body’s natural ability to heal. What could be more osteopathic than finding a relatively low-cost, non-invasive treatment that could prevent suffering for hundreds of thousands of patients? ” Dr. Wartinger said.

Researchers also performed the experiment on Space Mountain and the Walt Disney World railroad before concluding the Big Thunder Mountain Railroad could be used to study stone passage.

That’s some fun science But I need to know, does this mean I can write off my annual pass as a medical expense?