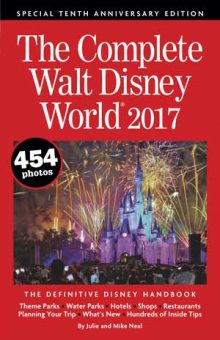 The special tenth anniversary edition of “The Complete Walt Disney World 2017” guidebook is the handbook you need to have the best vacation ever. It combines the insider secrets of a local with the knowledge of a veteran travel planner. Add to that, hundreds of beautiful colorful photos, honest reviews, and fun details and you have the best Disney travel planning guidebook on the market.

At 392 pages long, the 10th Anniversary edition has all the latest updates including what’s new at Walt Disney World along with new insight into planning a fun vacation.

The format of “The Complete Walt Disney World 2017” is so easy to use, you can sit down with your young children so they can help you plan. All the images make it easy for the children to decide, “Let’s do that.” 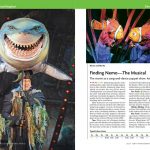 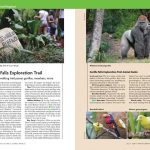 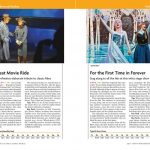 The Complete Walt Disney World 2017 is available now on Amazon for as low as $17.85, a 28% savings off the suggested price. Your purchase via this link helps support The Disney Blog. Thank you