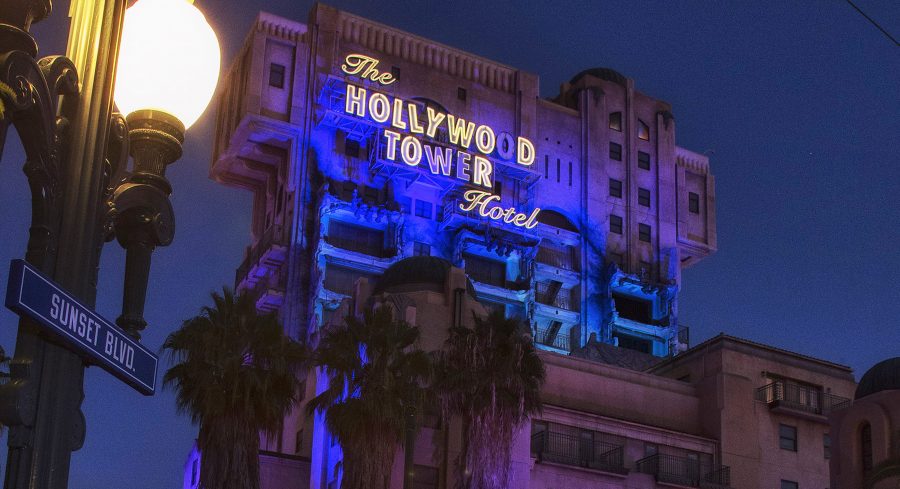 As was previously announced, the Twlight Zone Tower of Terror attraction at Disney California Adventure will be transformed into a Guardians of the Galaxy themed attraction beginning later this year. This is the first step in an urgent plan to add a Marvel themed land to the second gate at Disneyland in Anaheim, CA.

We now know that you should plan on getting your last elevator lift before January 2, 2017 when the park will hold a special celebration leading up to the attraction’s final check-out. Starting September 9th, the attraction will also feature a ‘late check out’ where guests will experience the Tower of Terror at its most spooky – in complete darkness.

The late check-out promotion runs from September 9 through October 31 in conjunction with the resort’s Halloween Time efforts. During this time there will be extra entertainment, including the popular Silver Lake Sisters, performing in the attraction area.

Of course, there will be special merchandise along with themed food and beverage items to enjoy. You’ll also want to stop by a special photo location in front of the Hollywood Tower Hotel marquee.

The ‘late check-out’ begins after twilight each night during the promotion. Will you make a special trip to DCA for one last night on the Twilight Zone Tower of Terror before it vanishes forever?