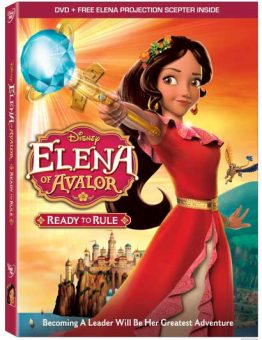 Elena of Avalor is the newest Disney Princess and she’s taking over Disney Jr with her fans. “Elena of Avalor: Ready to Rule” is a new DVD scheduled for release ahead of the holiday season. This is the first DVD release for the new show.

Join Elena as she learns about being a princess who will one day become a queen and rule her kingdom. She’s saved her kingdom from an evil sorceress who was trying to destroy Avalor, but that was the easy part! Elena’s journey leads her to understand that her new role requires thoughtfulness, resilience and compassion, the traits of all truly great leaders.

The show is filled with great characters, lots of laughs, and big heart. When you buy the DVD, you get four full episodes of the show. The Episodes are “First Day of Rule,” “Model Sister,” “All Heated Up,” and “Island of Youth.” Look for it on store shelves on December 6th or pre-order it today via Amazon. 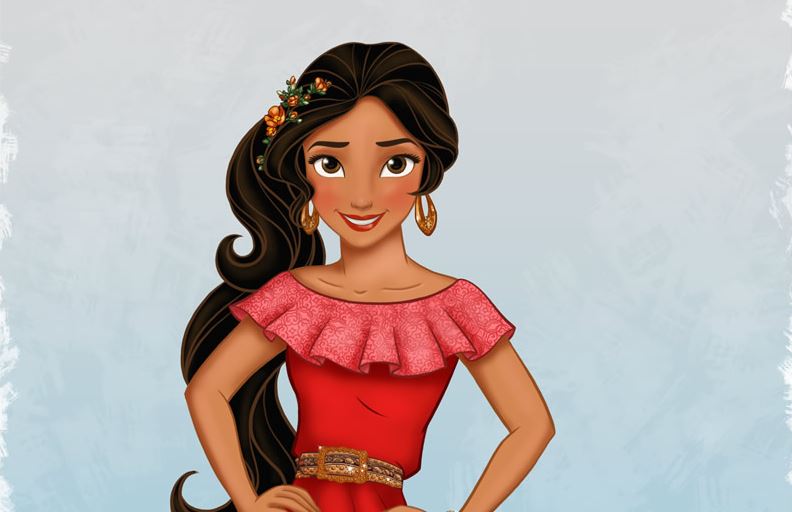 Previously: Elena of Avalor is welcomed to Disney’s Magic Kingdom