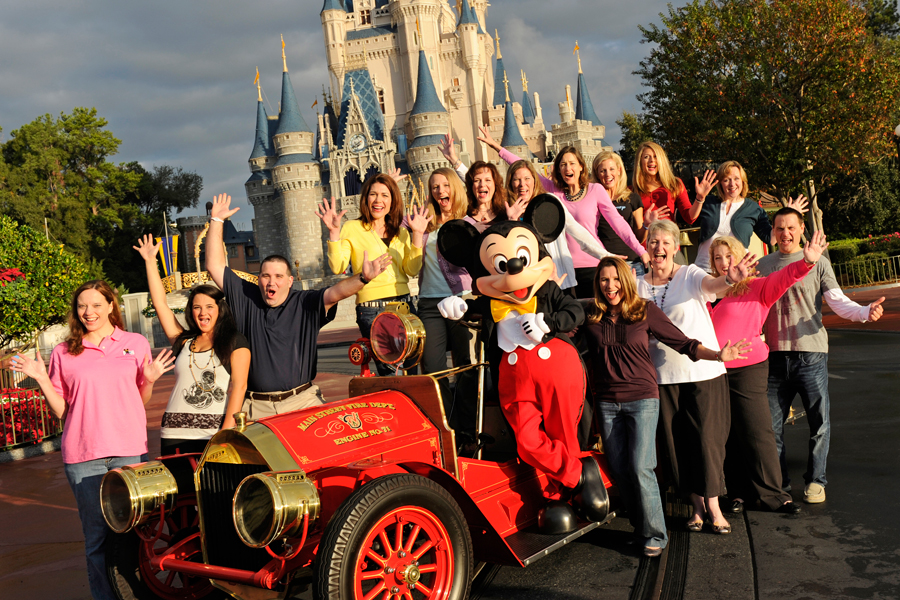 There’s something about planning a trip to Walt Disney World where you tend to trust the advice of those who have been there before more than you trust the official word from Disney. The Disney Parks Moms Panel offers the best of both worlds. It includes men and women who are expert vacation planners and trains them in Disney’s method. It then sets them free on a website where anyone can ask a question.

Since its launch in 2008, the panel has become a very useful resource for travelers around the world and is now available in four languages — English, Spanish, French, and Portuguese. Disney Parks Moms Panelists not only help plan magical vacations for guests heading to Walt Disney World Resort, but also answer guest questions about Disneyland Resort, Disney Cruise Line, Disney Vacation Club, runDisney, and ESPN Wide World of Sports Complex. Disney usually appoints specialists in each area, but some general knowledge is important too.

If you consider yourself an experienced Disney vacation traveler and take pride in helping your friends and family members plan their own magical vacations, then you should consider applying for the 2017 Disney Parks Moms Panel. The application window will open at 12:00 p.m. EST on Wednesday, September 7, 2016 and close at 12:00 p.m. EST on Wednesday, September 14, 2016.

The first round application process includes short essay questions, basic information questions, and a sample question similar to what you’d find on the Disney Parks Moms Panel website. Inevitably, there are so many applicants that you really have to stand out to make it past the first round. Then you have to survive the second and third rounds, including a video interview, before the final panel is announced.

Disney is looking for people who are really helpful, already knowledgeable, and generally a self-starter. Being able to quickly make friends is another common trait among previous panelists.

Finally, I wish Disney would update their terminology here. Even from year one, the panel has always been about more than just moms. There have been Dads, Grandmas, and Uncles on the panel. I know what marketing consultants told Disney in 2008 that made them want to start the panel, but things change. It’s time to switch the name to Disney Parks Families.

Will you be applying to lend your travel planning knowledge to the Disney Parks Moms Panel for 2017?