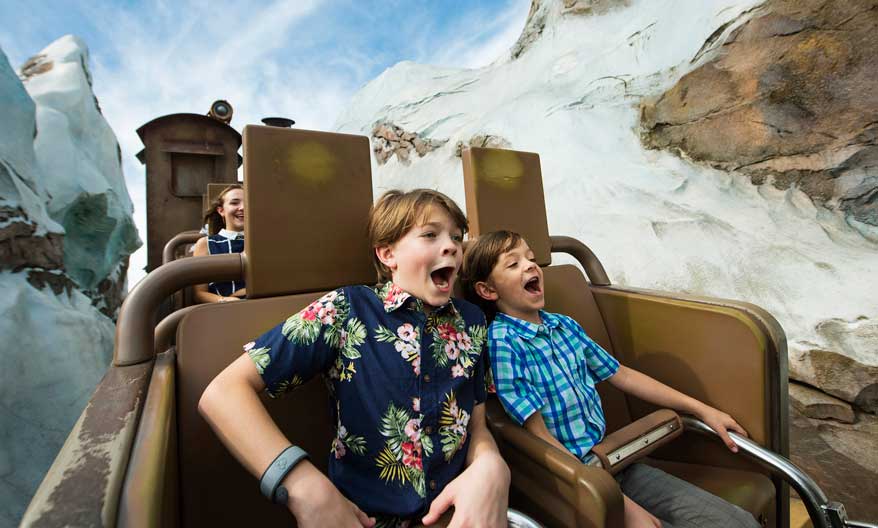 Here’s an interview with Fegley taken during his trip to Walt Disney World.