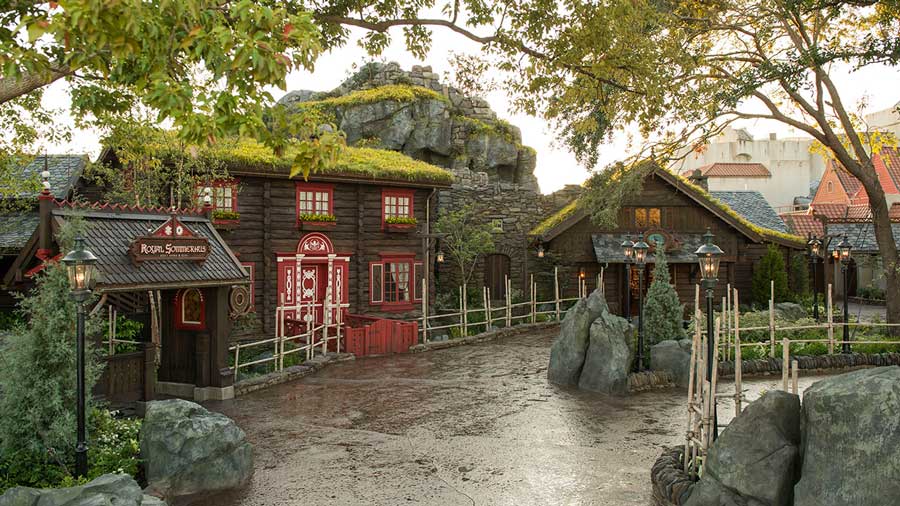 If you’re looking for Anna & Elsa from Disney’s Frozen over at the Magic Kingdom, you’ll find them in the parade, but for an autograph or photo you’ll now need to take a monorail trip over to the Norway pavilion in EPCOT. The Royal Sommerhus is the new home for the sisters from Arendelle.

According to Imagineers, the house is decorated with items from the lives of Anna & Elsa including some travel with their parents when they were younger. After the events of the film, the pair has reopened so the sisters meet some new friends.

Take a look at the Royal Sommerhus here

previousDisney on Ice presents Follow Your Heart, Tickets on Sale for Orlando Show
nextTry this at home: Mickey Dome Cake from Amorette’s Patisserie