“Uncle Buck” won’t be back on ABC 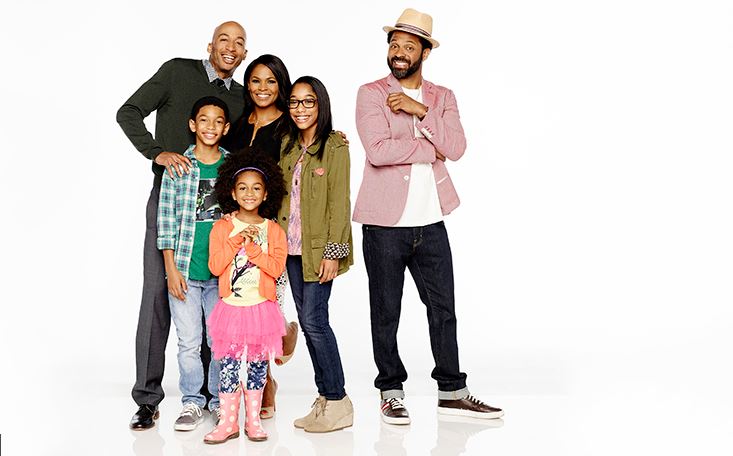 If the new ABC Sit-Com “Uncle Buck” had you expecting the second coming of John Candy or John Hughes (may they both #RIP), you were probably disappointed by the series. Turns out you weren’t alone. Even Disney executives have decided not the renew the show for a second season.

Disappointed. No more @ABCUncleBuck. Cancelled.Thankful to have worked with @ABCNetwork.Proud of what we've done. Thx 4 let us entertain u.

The show starred Lesure, Nia Long, and Mike Epps and focused on Buck Russell (played by Epps) as a childish man who learns how to act as a grownup by caring for the children of his younger, more accomplished, brother Will (Lesure).

The show was only given an eight episode order for its first season and managed some respectable ratings, even improving the numbers year over year for ABC.

I watch the pilot episode. While I could see where they were going, I decided it wasn’t for me. I don’t like very many sit-coms, so there’s that. If you were a fan of Uncle Buck, how does this news make you feel?