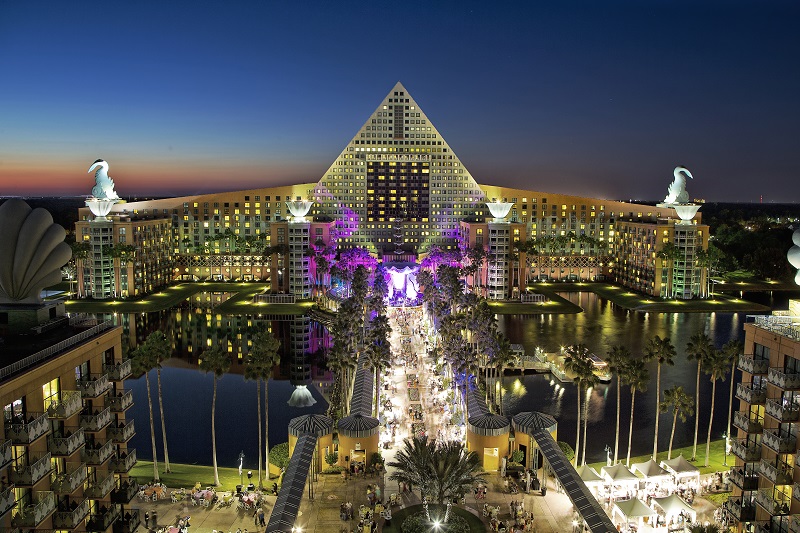 It’s been a tragic week in Orlando. But signs of healing are spreading throughout the community, from vigils to fundraisers, the city is getting back on its feet. As of two days ago the OneOrlando Fund had raised over $7 million for the victims and families impacted.

Add to that total a donation of $25,000 from the Walt Disney World Swan and Dolphin Resort and its ownership Tishman Hotel Corporation and MetLife as they express their support of the Orlando community in the aftermath of the Pulse nightclub tragedy.

“We would like to express our sincere condolences to those affected by the tragedy of this past weekend’s events” said Walt Disney World Swan and Dolphin Resort General Manager Fred Sawyers. “As a proud member of the Orlando community for more than 25 years, we stand in solidarity and offer our support to the victims with this donation.”

Earlier this month the Swan & Dolphin Resort at Walt Disney World announced a $5 million renovation of its meeting and convention space. This is part of its $140 million redesign project tht included a transformation of all 2,267 guest rooms a the hotel. The Swam hotel rooms are all finished and the Dolphin hotel will be finished by the end of 2017.