News from a Galaxy Far, Far Away

Filming for Star Wars Episode VIII has reached its halfway point and, while nothing of note has been confirmed, rumors abound. Will we get to see Luke fight? Will there be a Rey/Kylo Ren rematch? Will Leia use the Force? Will Jar Jar Binks show up as a Force ghost? The answers all depend on what you read.

After Episode VIII will be a movie about a young Han Solo. Back in May, it was announced that Alden Ehrenreich (Hail Caesar!) will play the young pilot (but will he shoot first?). Production has just begun on the film so you can expect more news as the production continues. 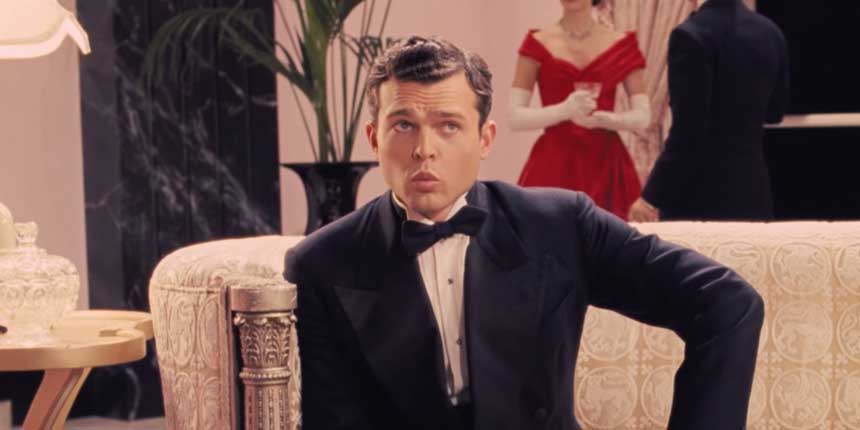 The biggest news is that Rogue One, the first non-episodic Star Wars movie, is in the midst of massive reshoots. It seems Disney didn’t like what they saw from the first footage and ordered the reshoots. Many speculate that they didn’t like the dark tone of the movie and asked for it to be lightened up.

Many fans are upset about the reshoots because sometimes, reshoots can be a red flag for a bad movie. But they don’t have to be. Reshoots are extremely common in Hollywood, especially in big films like Star Wars. The studios have a lot of money riding on them and they want to put out the best movie they can so they add in time and money at the beginning of the film making process specifically for reshoots.

Mads Mekkelsen, who plays the father of the movie’s protagonist, Jyn Erso (Felicity Jones), told reporters, “It’s quite a normal thing for big films to do… either something they were not pleased with, or something they wanted to add, and it’s quite normal on big films like this to do that.”

What do you think of the reshoots? Would you like to see a darker Star Wars?