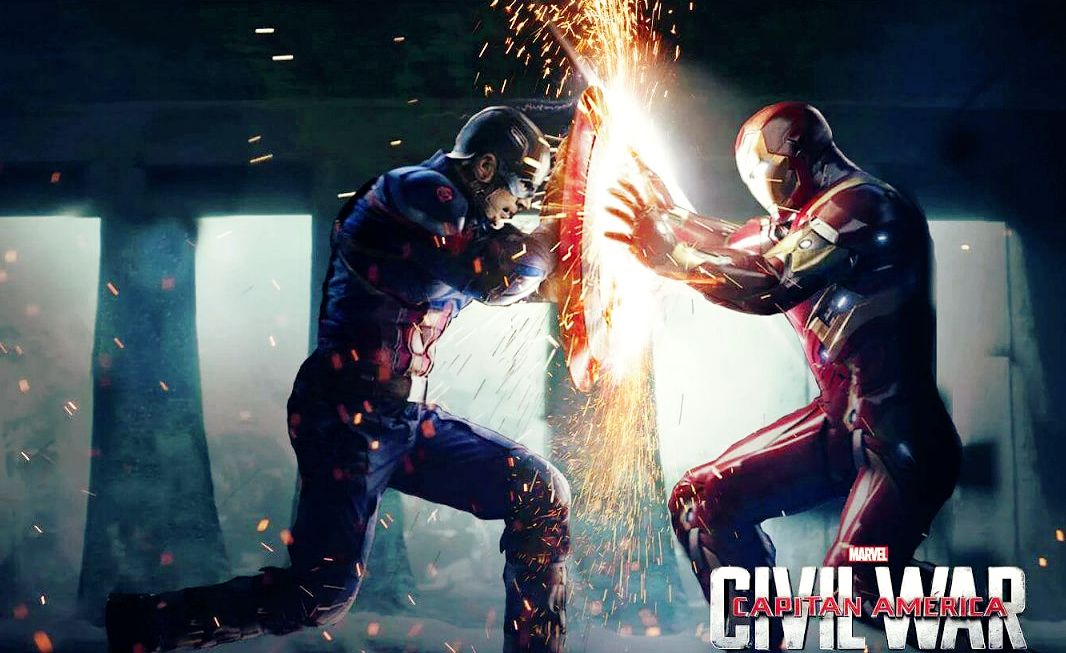 Captain America: Civil War may finally have been dethroned by some angry birds, but it’s now the second biggest earner at the box office this year behind only Deadpool. The $33M Civil War brought in this weekend pushed it past $347 million domestic and over the weekend flew past $1 Billion globally to become the 19th highest grossing movie of all-time globally.

It’s a been a great decade for comic book movies and, despite some words of caution in the press, it doesn’t look like the momentum for Marvel is slowing down at all. Civil War is now ranked fifth biggest global comic book earner behind The Dark Knight Rises ($1.084 billion), Iron Man 3 ($1.215b), Avengers: Age of Ultron ($1.4b), and The Avengers ($1.5b). At least one of those is in its sights.

Civil War does face some additional comic book competition this weekend from X-Men: Apocalypse. However, early reviews are not being kind to the latest film in the rebooted X-Men series. So I’m not looking for it to set any records.

A lot of the credit for the success of Marvel’s Captain America: Civil War goes to directors Joe and Anthony Russo. Here they reveal how they landed on the idea of adapting the classic comic Civil War storyline for the big screen:

Up next for Marvel is Doctor Strange in November and then Guardians of the Galaxy Volume 2 next May. Hats off to Marvel Studios head Kevin Feige and his team for continued expert stewardship of the Marvel Cinematic Universe. It’s going to be a fun ride.