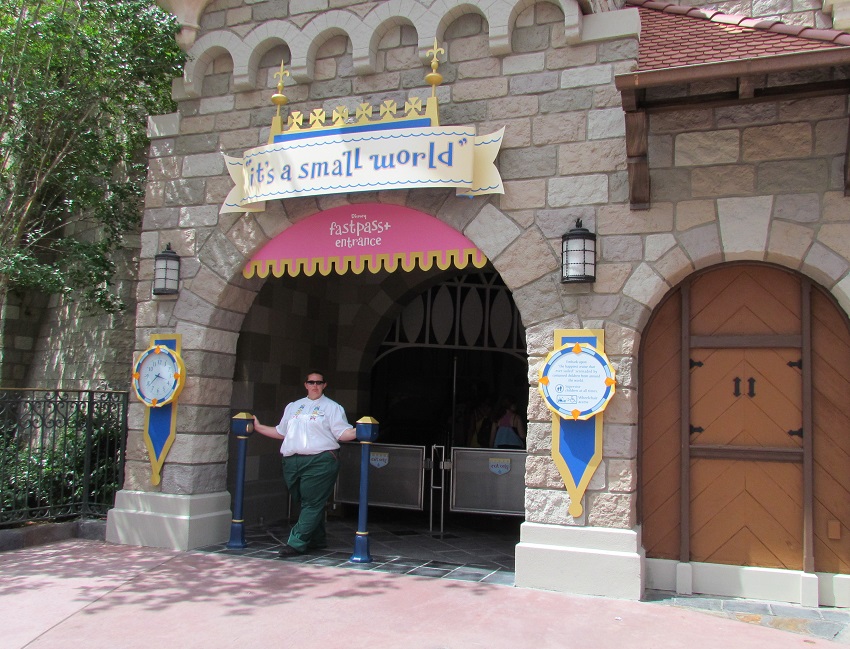 Disney had a big win in court today when a Judge agreed with the Mouse and dismissed a case that claimed the park’s Disabled Access Card (DAS) violated the Americans with Disabilities Act. Not only was a summary judgement granted, but the court will also require the plaintiff in the case to pay Disney’s legal costs.

I am not a lawyer, but I understand that summary judgments are difficult to appeal, although I’m sure the plaintiff will try, if just to get the legal fee issue reduced. Deadline spoke with the plaintiff’s attorney who said, “The opinion is unsound, and we continue to evaluate our options.”

This was one case brought against Disney on behalf of a resident of Orange County, FL living with autism by their mother. The plaintiff alleged that he was “incapable of deviating from consistency, order, and routine” because of his impairment and asked for Disney to make accommodations that adapted to his specific case. When in 2014 Disney switched from the GAC to the DAS, the plaintiff’s routine was disrupted to the point where they had to leave the park.

In my reading of the judgement, not only did the Judge find inconsistencies with the Plaintiff’s stories, she found that the ADA does not require exact accommodation, only accommodation that is equal to or better that of the regular public. The DAS, when used efficiently is better than the system regular guests use, said the judge.

To be honest, it sounds like the judge was fair in this case and that the plaintiff did not actually present a strong case due to inconsistencies (for instance: claiming he couldn’t deviate from a set course, and yet he did deviate on the day the litigation was concerning).

My one quibble is that it’s not clear the judge made an effort to understand the nature of autism and how differences in routine can impact their ability to enjoy or experience an event as she mostly disregards any mention of that. For example, the Judge equates riding in a car over long distances to waiting in queue at an attraction. Those might be two completely different experiences for the plaintiff, but the Judge lumps them together as if the plaintiff does not have autism.

But that’s really a minor point in an otherwise well argued judgement for Disney.

The original case with 16 plaintiffs was split, so there is a potential of other similar cases out there, and no guarantee a judge will rule the same way in all of them, but it’s a fairly strong indicator, for sure.

Do you think the Judge was justified in granting Disney’s motion to find the case lacked merit? If you’ve used the new Disney DAS, how did you find it?