Update: new photo of Steven Tyler and friends at the Magic Kingdom added below! 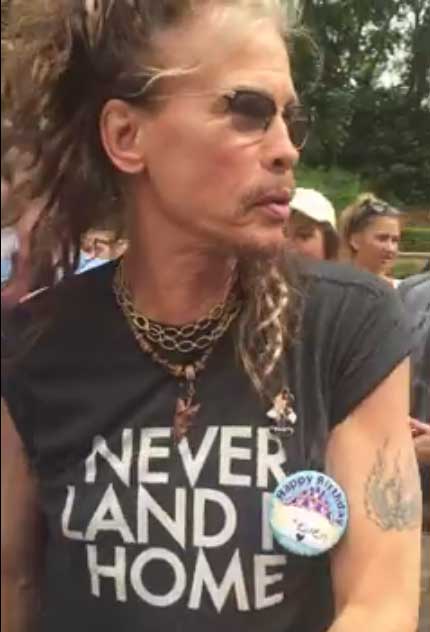 Aerosmith frontman Steven Tyler chose to celebrate his birthday at Walt Disney World today. He shared a video of himself, sporting a Birthday Button, exiting the Rock’n’Roller Coaster starring Aerosmith attraction at Disney’s Hollywood Studios. He was pretty high energy, high-fiving fans and just enjoying himself.

JUST CHECKING IN ON MY ROCKIN ROLLERCOASTER! STILL THE BEST RIDE IN THE PLACE Walt Disney World Aerosmith

Presumably, Tyler had just exited the attraction and decided to give his fans a little love before ducking back stage for a ride to where ever he was going next.

Tyler also took in some of the amazing food at Marrakesh restaurant in the Morocco Pavilion in EPCOT. Here he is posting with head chef Samad Benzari.

Some guys have all the fun! Samad cooked dinner for Steven Tyler’s birthday!

Happy Birthday Steven! We hope you had a magical day! 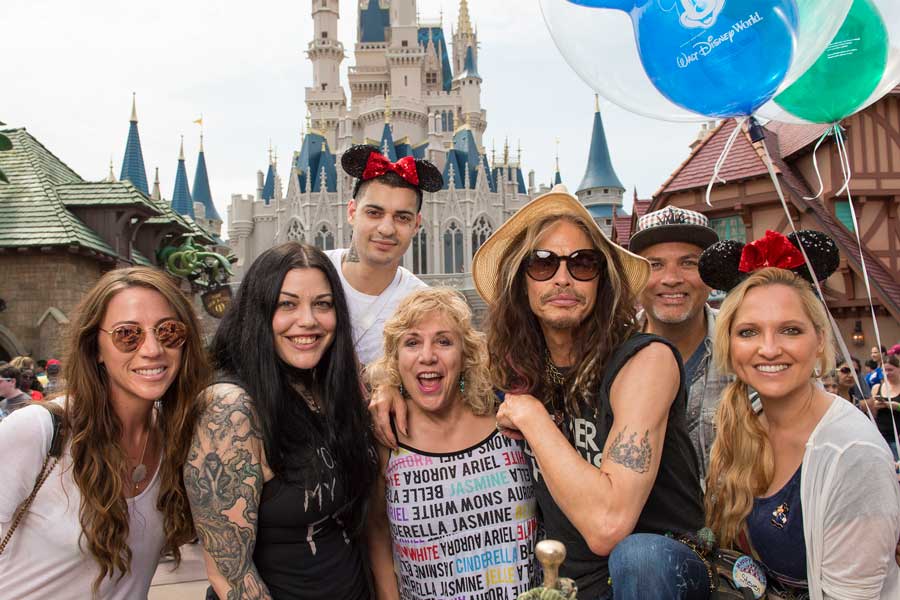 Update. New photo above as rockstar Steven Tyler celebrates his birthday alongside family and friends March 26, 2016 at the Magic Kingdom. Tyler is currently working on his first country album, which includes his latest single, “Red, White and You.” (Photo courtesy Disney, David Roark, photographer) 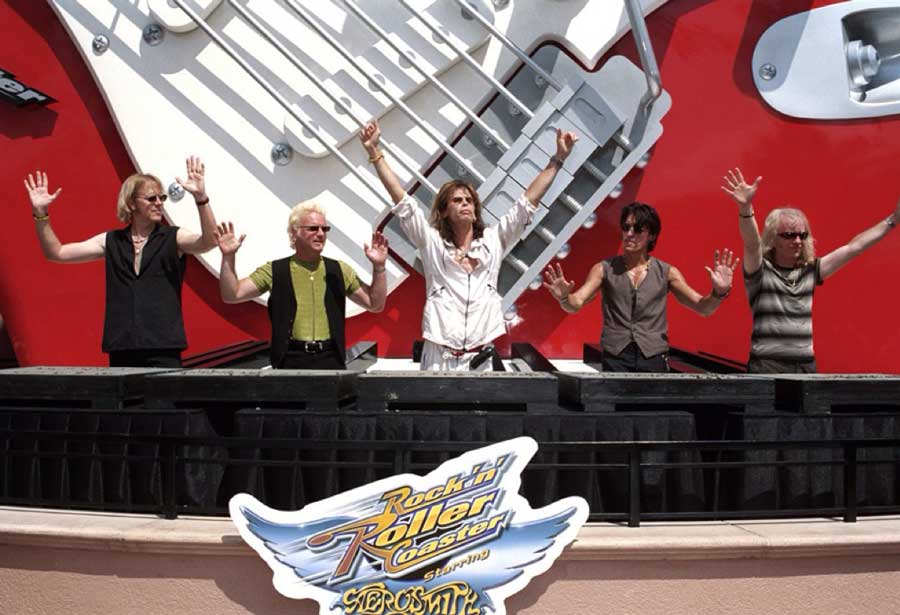 Rock ‘n’ Roller Coaster Starring Aerosmith was dedicated on July 29, 1999. It’s a Vekoma coaster, built totally indoors, that features a launch that does from 0 to 57 miles per hour in 2.8 seconds and a max of 4.5 G as you go through the first inversion.

What is your favorite coaster at Walt Disney World?