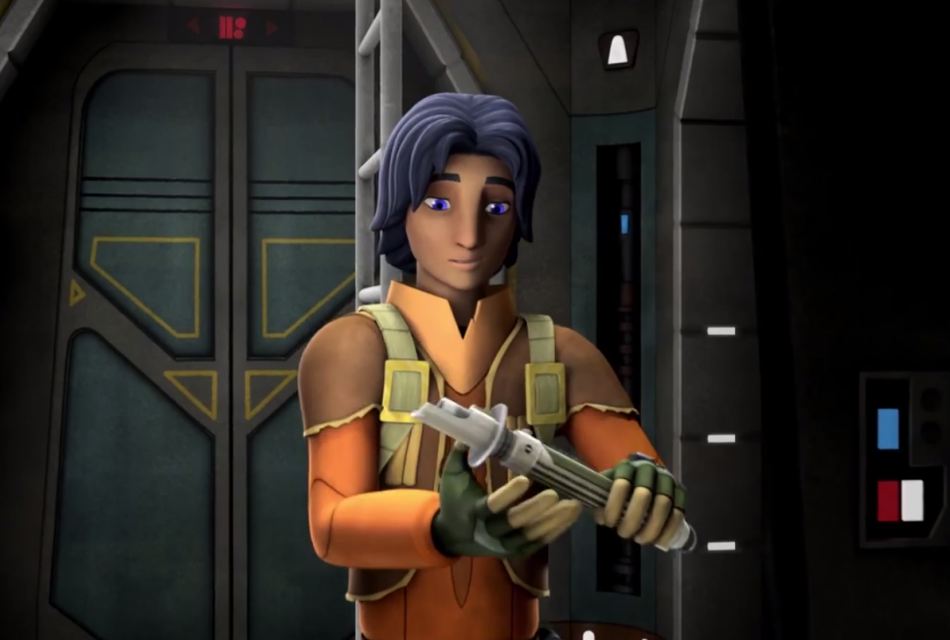 In a two party finale for season 2, we’re prepared for a number of storylines to come together. I have to say that the title of the show is a little worrisome. I hope “Twilight of the Apprentice” isn’t talking about any of our rebel crew.

After gaining information about the Sith, Kanan, Ezra and Ahsoka battle the Inquisitors with the help of a new ally, but are overmatched when Vader arrives.

We already have a teaser clip to share from the show. In the first, Ezra meets a fugitive in the depths of Malachor. Is the enemy of his enemy a friend? This character will be familiar to fans of the saga prequels.

What I’m afraid of is that Ahsoka Tano has been set on a course for another meeting with her old master. One she may not return from:

The good news is that season 3 has already been approved, so we’ll learn a lot more about the story of the Ghost crew later this year.

Tune in March 30th for the special 1-hour final of Star Wars Rebels season 2 on DisneyXD.