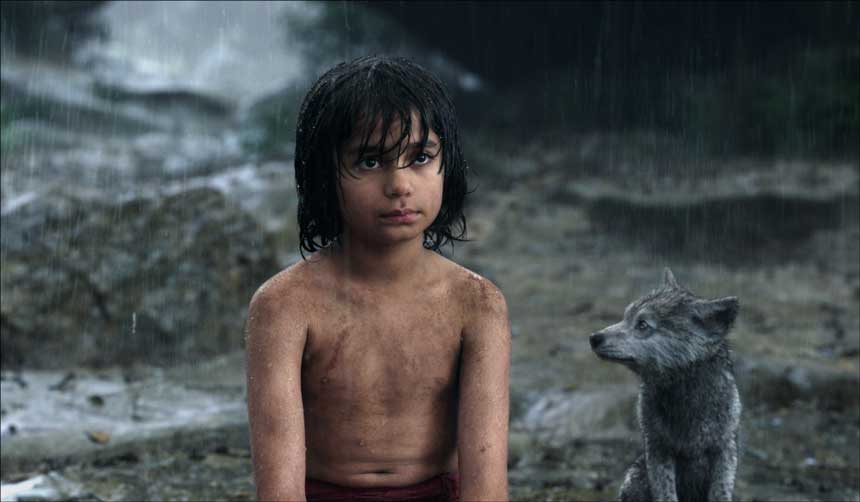 A new clip from Disney’s The Jungle Book features the scarred and angered tiger Shere Khan who has discovered that the law of the jungle is being broken and man is in the jungle. Here he confronts the wolf pack about their transgression:

The above clip debuted on a new immersive website built on the Tumblr platform. the “Law of the Jungle” site lets readers explore;

New chapters in the immersive story will be released over the next two weeks featuring exclusive content from the film.

Previously: Actors are paired with their digital characters from Disney’s The Jungle Book for fantastic portraits.