Marvel’s Agents of SHIELD “The Inside Man” recap 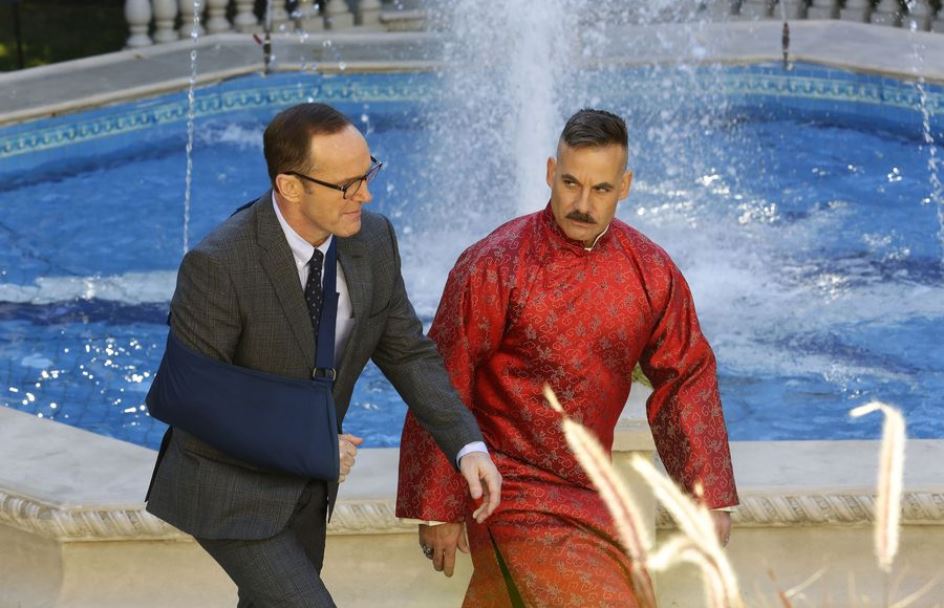 This week’s episode begins with everyone preparations for the first international conference to discuss Inhumans. Most of the team is packing things and getting ready at the base, but Coulson is having his first meeting with General Talbot, the new head of the ATCU, while May and Lincoln are giving him cover. Lincoln spots a mysterious man following the two men and alerts May and Coulson, who identifies the man as Crusher Creel, aka the Absorbing Man, who was suppose to be dead. Coulson locks Talbot in his car to protect him while the agents take Creel down. Once out of the car, however, Talbot reveals that Creel is his personal bodyguard.

Back at the base, an argument ensues about what to do with Creel. Bobbi and Hunter still haven’t forgiven him for killing their friends and want nothing to do with him but Talbot insists that Hydra’s brainwashing has been completely removed and refuses to go to the symposium without him. Coulson, reluctantly, agrees.

At the symposium, Coulson and Talbot not only need to convince the five delegates that the Inhumans don’t have to be a threat but they also need to find out which one of them is working with Malick. While they’re in the meeting, May, Hunter and Bobbi start searching through each of the delegates’ rooms. Hunter notices that Creel has left his post and decides to go off mission to find him. He finds instead, a boy locked in a truck right before he is knocked out by Creel. Meanwhile, at the meeting, they’re about to vote on whether or not to ship all the Inhumans to Russia when Talbot interrupts the proceedings to reveal Coulson’s plan to everyone. He’s the one working with Malick! It turns out that the boy Hunter found is Talbot’s son, who Malick is using to blackmail Talbot into betraying Coulson so that Malick can get the delegates on his side and be in control of what happens to the Inhumans again. After convincing the leaders that Coulson is head of Hydra, Malick has him arrested and captured. When Talbot demands getting his son back, he joins Coulson. Fortunately, Talbot has his own inside man as Creel proves that he is, in fact, a good guy. He breaks the two men out of their cell and they meet up with Hunter and Bobbi. Coulson tells them to follow Malick while the rest of the team is going to go rescue Talbot’s son. The rescue mission is successful and the next time we see Bobbi and Hunter they are stowaways on Malick’s plane.

Back at the base, Simmons has discovered that Creel’s blood can act as a vaccine against the terrigenisis process. It won’t reverse the transformation after it’s completed but it will stop it before the transformation is complete, giving people with Kree DNA the choice to become Inhuman or not. Lincoln, having seen too many Inhumans go bad, is willing to consider the vaccine but Daisy is upset that Lincoln would see his powers as anything other than a birthright. 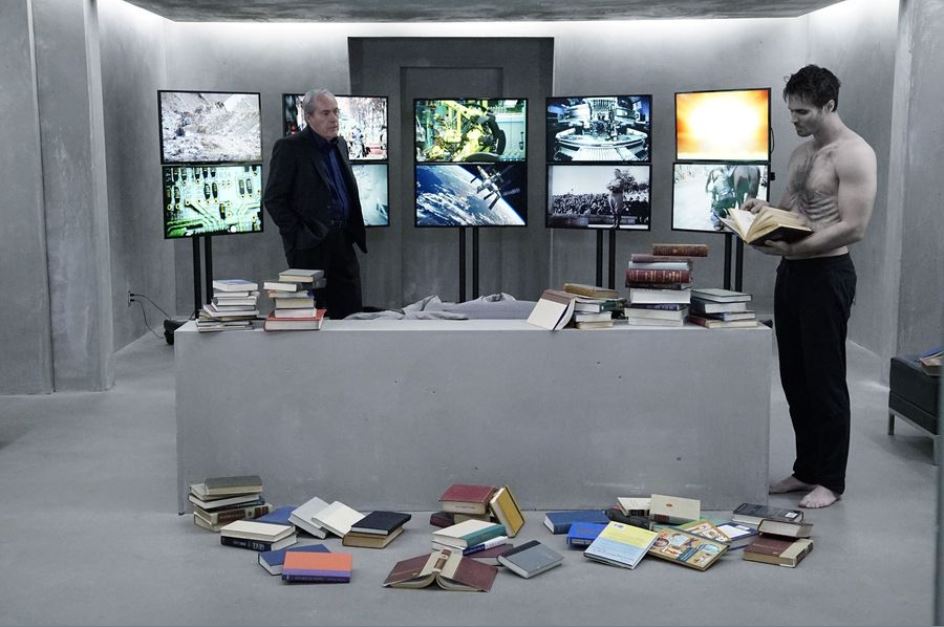 Meanwhile, the Hive that has taken over Grant Ward’s body is having trouble getting his host’s body back to normal. He tries to use other Inhumans but it isn’t until he devours five regular humans at the same time that his is successful and looks, again, like the Grant Ward that we all know and love to hate.

This episode did a lot to move the story along and I am looking forward to seeing how it continues to unfold. What about you?