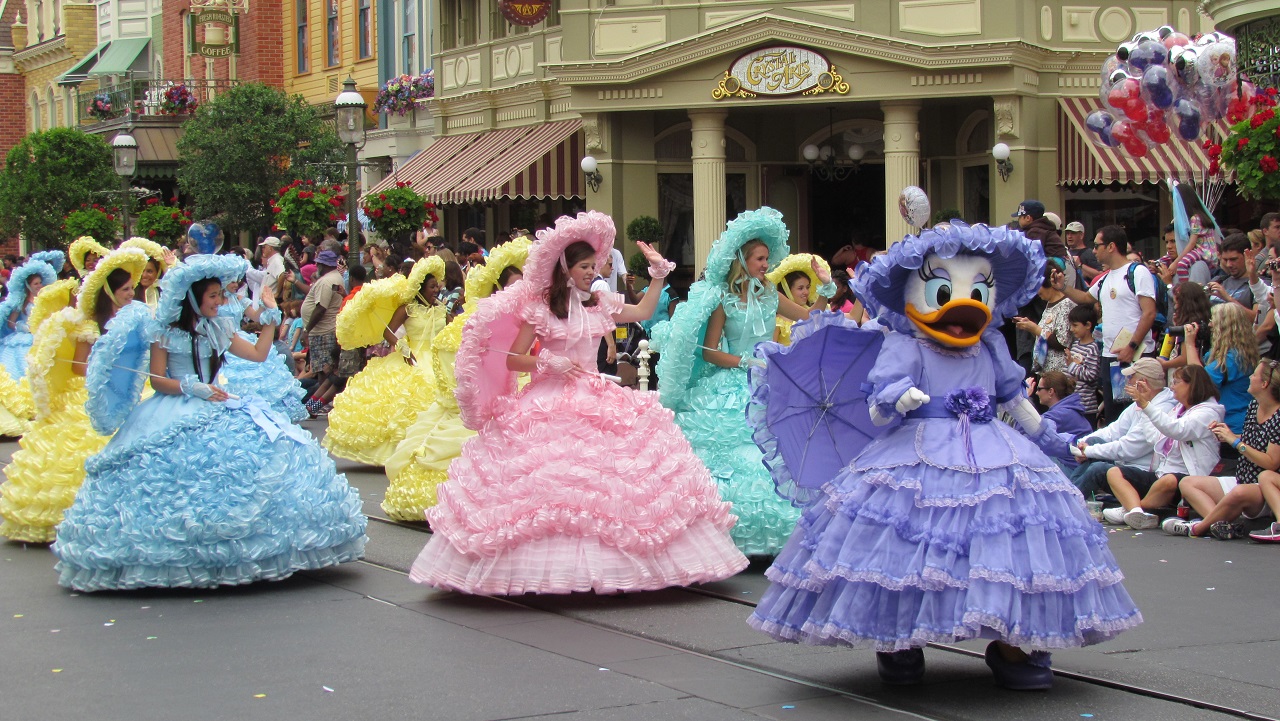 This year Easter falls on March 27th, which places it inside the new blackout period for Walt Disney World Gold Level Annual Passholders and below. We’ll see if that impacts the crowd levels (I don’t expect it will make that big of an impact). The Magic Kingdom has added handful of additional entertainment options to help with the crowds.

All schedules and entertainment subject to change, of course.