Disney Infinity character figures – see how they are made 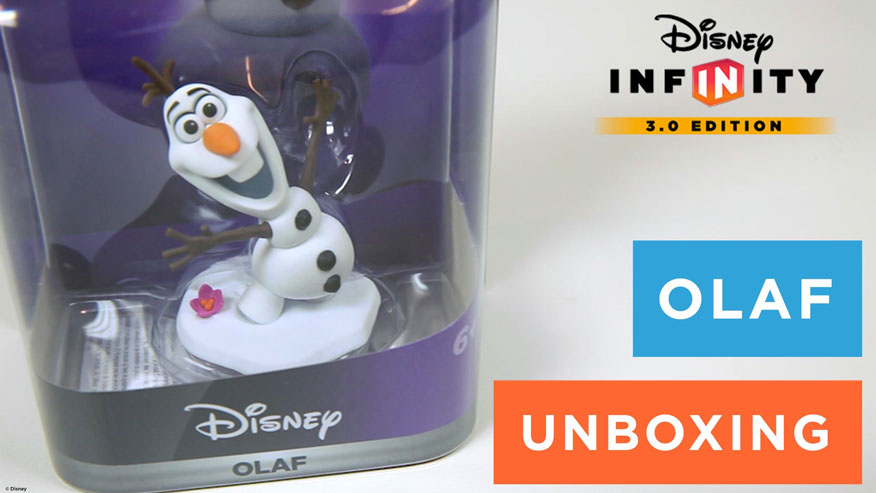 Disney Interactive’s popular video game “Disney Infinity” features distinct game play and environments that change based on figures of the characters the player chooses to be when in the game. Those figures are purchased in play sets of unique characters that represent stories from Disney, Pixar, Marvel and Star Wars along with their iconic stories.

In their Unboxed series Disney is peeling back the curtain on how they make character figures for the game. Here they show an Olaf figure under production:

Fans of the game really get into collecting all the playsets and Disney helps them learn about what’s new and whats next with a regular video series called Toy Box TV. Here’s the latest episode that focuses on the Star Wars: The Force Awakens figure of Rey and her unique toy box that you can download to play:

Are you a fan of Disney Infinity? What do you think of its game play?